Principal of the University of Glasgow appointed to Scottish Funding Council

The Scottish Government has announced that the Principal and Vice Chancellor of the University of Glasgow, Professor Anton Muscatelli, has been appointed as a member of the Scottish Funding Council {SFC}. 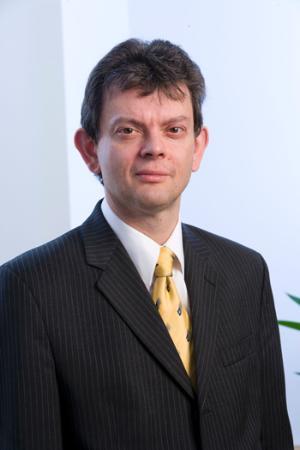 Michael Russell, Cabinet Secretary for Education and Lifelong Learning, today confirmed the appointment of Professor Muscatelli to the SFC along with Professor Maggie Kinloch, Vice-Principal of the Royal Conservatoire of Scotland, Keith Nicholson a consultant providing strategic advisory services in cyber security, technology and business development and Marlene Wood, a chartered accountant with 20 years’ experience of project appraisal and funding gained as Finance Director for Miller Developments.

Professor Muscatelli said, “I am delighted to have been appointed to the Scottish Funding Council. The SFC has a key role to play in delivering the Scottish Government's ambitious agenda for post-16 education and training, and I am looking forward to assisting the Council in this task.”