A host of researchers from the University of Glasgow showcased their work to the public with events throughout the day at different venues across the city.

The day culminated with the ‘Explorathon Extravaganza’ in which the Glasgow Science Centre opened their doors, free of charge for one night only. Inside scientific research was brought to life through talks, hands-on activities and comedy.

Jamie Gallagher, Public Engagement Officer said: "Explorathon has been bigger and better than ever! We had every School and Institute out and about across the City sharing the groundbreaking work happening here at Glasgow." 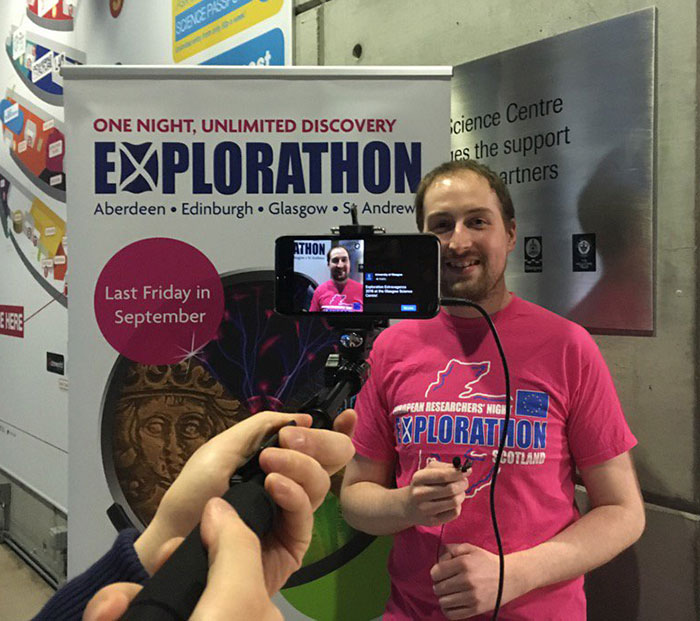 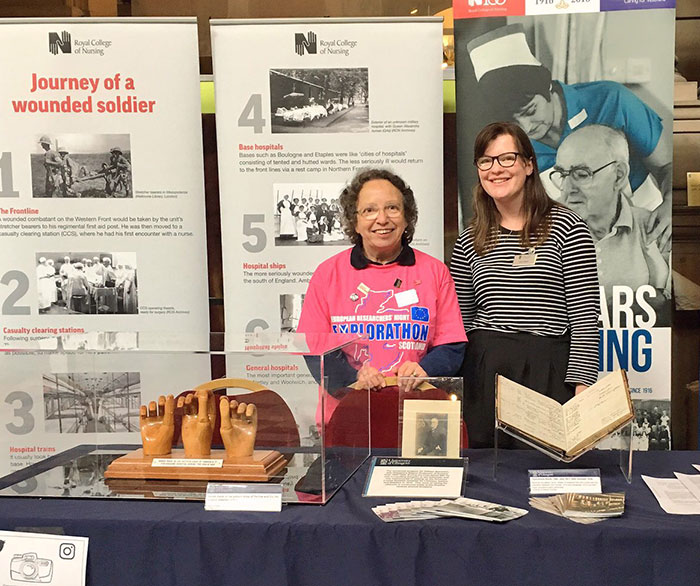 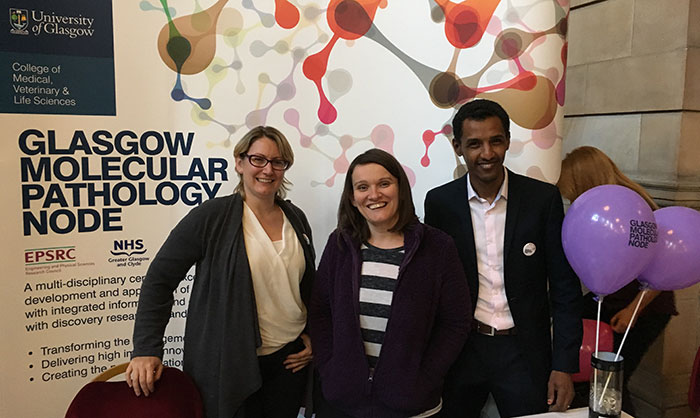 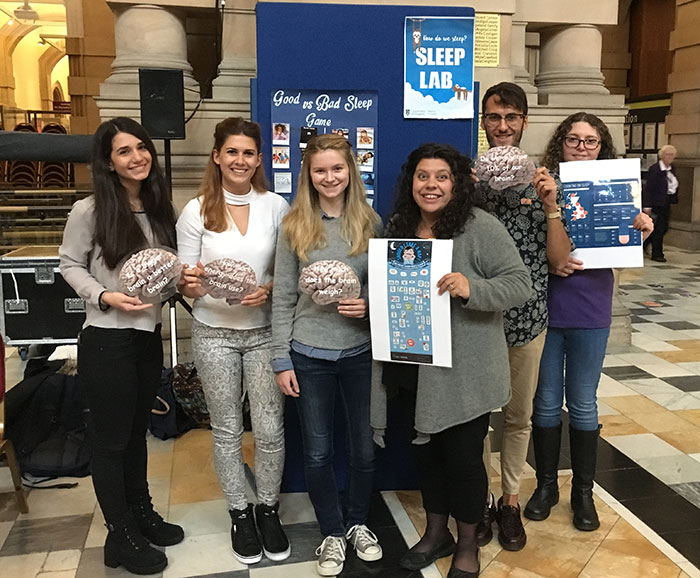 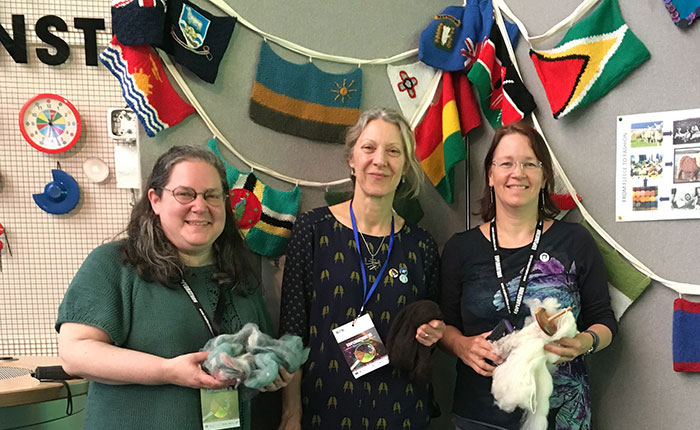 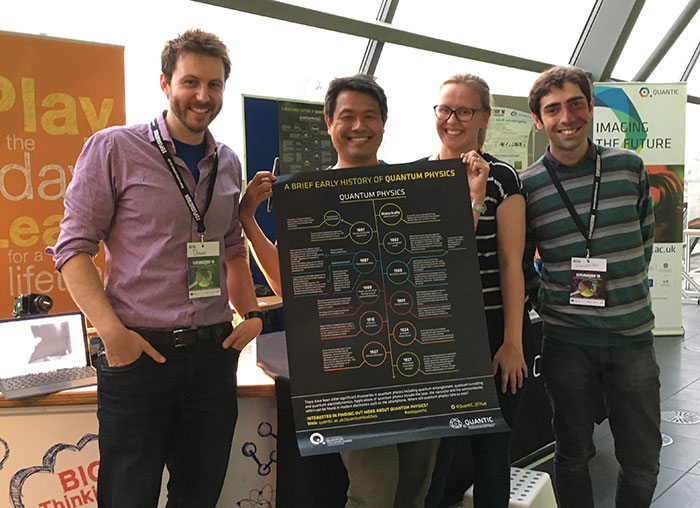 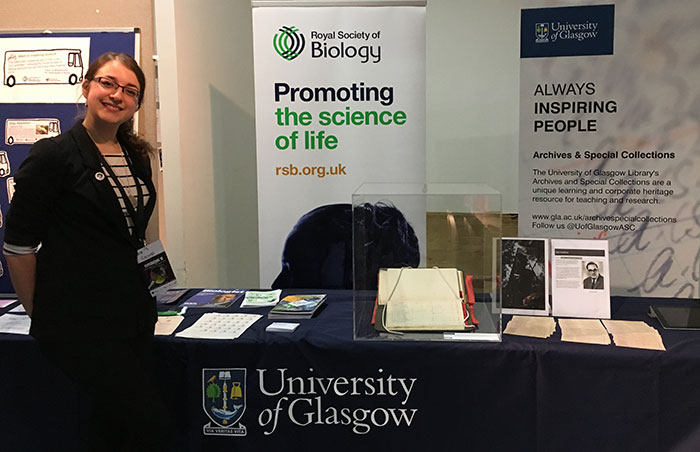 A history of the Zika Virus by UofG Archives