Award for Excellence in Teaching for Jim Murdoch

The University’s Professor of Public Law, Jim Murdoch, is to receive the fifth annual European Award for Excellence in Teaching in the Social Sciences and Humanities.

The award, initiated by the Central European University’s Provost and Pro-Rector Liviu Matei and overseen by the University’s Centre for Teaching and Learning, aims to promote excellence in teaching across the European Higher Education Area (EHEA).

Professor Murdoch will be given the award and its accompanying €5,000 Diener Prize at CEU's Opening Ceremony for the 2016-17 academic year in September. 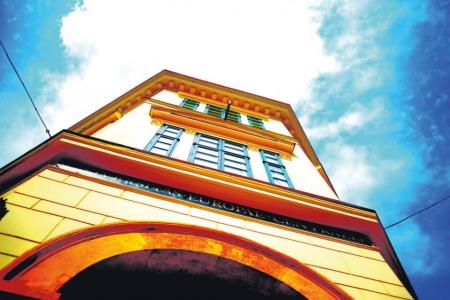 Over the past 24 years, Professor Murdoch has developed his European Human Rights Project (EHRP), which is unique in Europe. The project is a group-based and peer-assessed course which replicates the experience of bringing a case to the European Court of Human Rights (or of defending a case as the respondent government).

It involves two teams of five students who are responsible for researching, preparing and presenting written and oral submissions. Students first present to a Chamber of three Supreme Court Justices in London and then the Grand Chamber in Strasbourg, which consists of judges and senior registry staff. The complex problem they tackle is based upon actual pending cases and domestic scenarios.

Research drives the group effort, but as each issue contains a significant public policy dimension, students must also weave arguments into their legal submissions that are based upon democratic values as much as legal principles.

“Mooting is an established part of law teaching in many institutions but this is not a competitive moot. This course is unique in Europe,” said Professor Murdoch.

“No team wins. Students submit an application, argue points of admissibility, and prepare and present pleadings on the merits. A further key element is the process of self-assessment. Consistently, students report that this process – unusual in that students are entrusted with producing an evidence-based set of recommendations concerning their grades – is as valuable to their learning and often far more challenging than the problem-based learning itself. Without fail, they report significant advantages in securing employment, and further, that the benefits of the learning and assessment styles remain with them well into their careers.”‌ 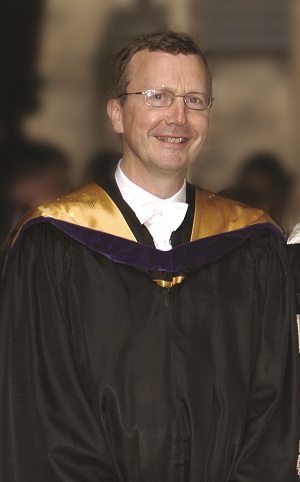 Professor Murdoch believes it is vital that students correlate the ability to connect legal developments to societal needs through an appreciation of other social sciences, and also that by motivating students through course design, students themselves can excel and achieve outcomes which they did not feel themselves capable of reaching when starting their studies.

He added: “I have attempted to bridge the gap between academic approaches and legal practice. I consider that skills-based approaches to learning and teaching can significantly enhance ‘deep’ learning and, at the same time, enhance graduate employability."