The event saw all three Universities compete across the city in 16 different sports before the University of Glasgow was announced as the overall winner. 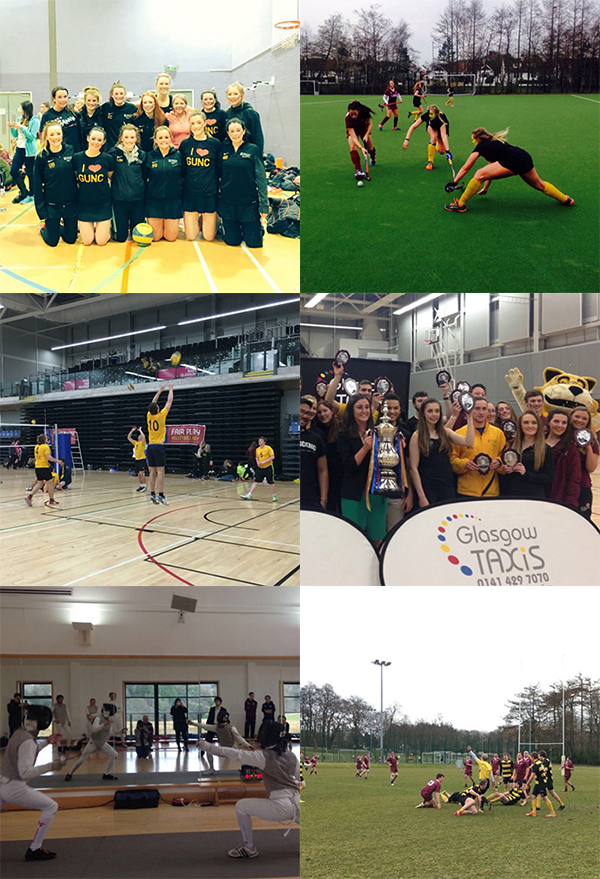