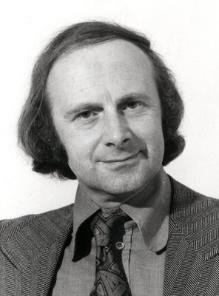 The death has been announced of Professor Keith Vickerman, Regius Professor of Zoology at the University of Glasgow from 1984 to 1998.

Keith Vickerman was an acclaimed zoologist who was first to demonstrate the existence of variable surface antigen types in metacyclic trypanosomes.

You can read more about Professor Vickerman's research and achievements on the University's World Changing web pages. We hope to bring you a more comprehensive tribute to Professor Vickerman in next week's edition of Campus e-News.