Her interview was also broadcast by the Scotland 2015 late night discussion programme.

She told the BBC that Glasgow was an incredibly friendly and welcoming city and that the Adam Smith Business School was a brilliant place to study.

Like many of our international students Laura would like to stay here once her studies are complete. The BBC reports coincided with a special debate in the Scottish parliament on post-work study visas. 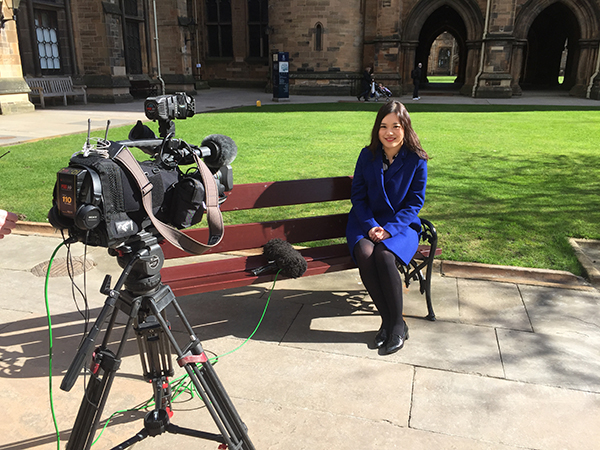 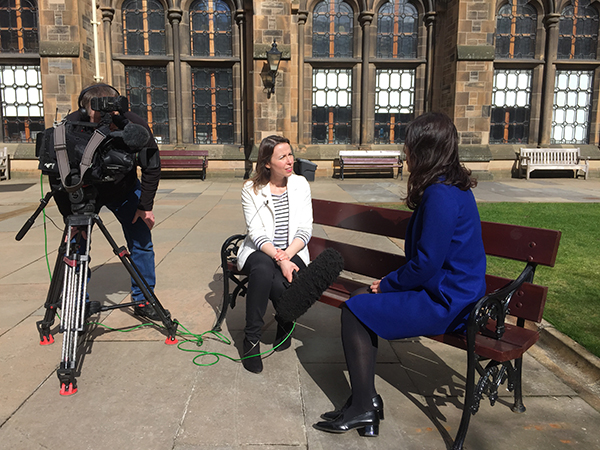