Biographies for each honorary graduate can be found in the Commemoration Day brochure 2015 (pdf). 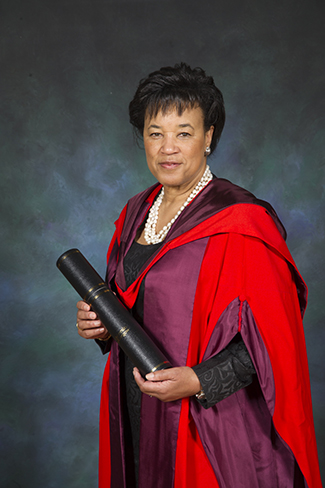 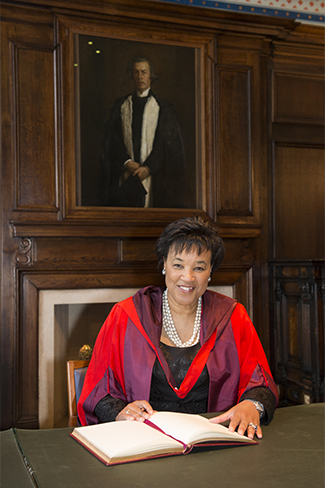 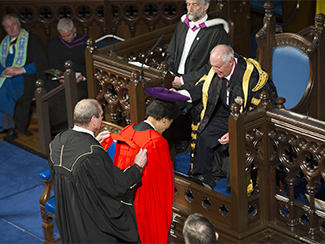 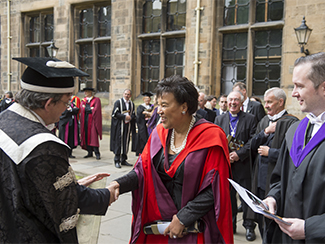 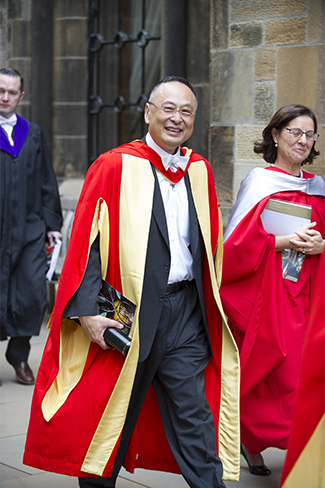 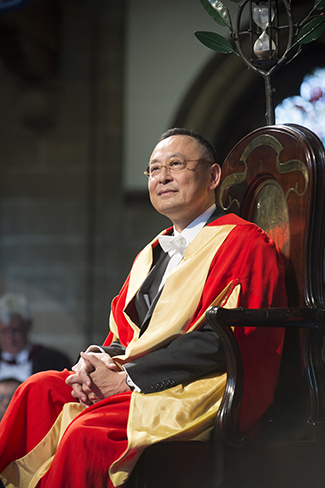 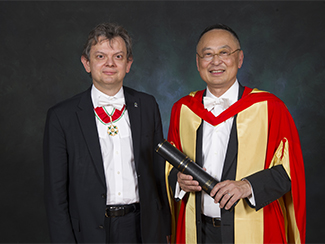 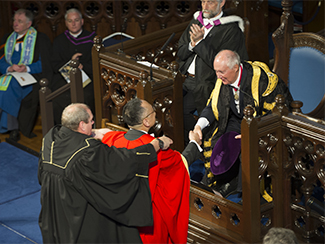 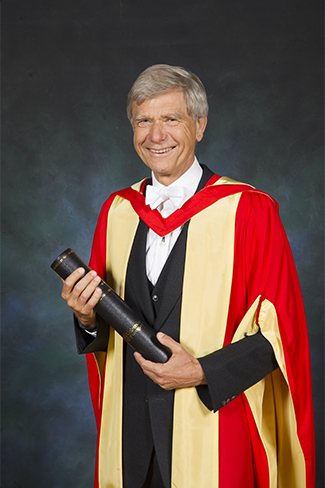 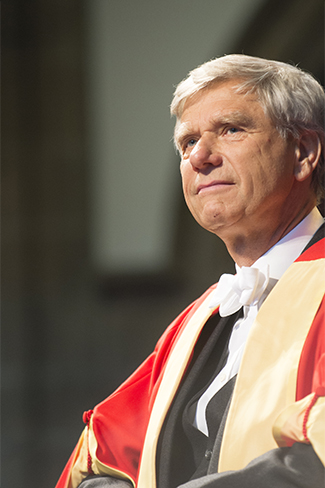 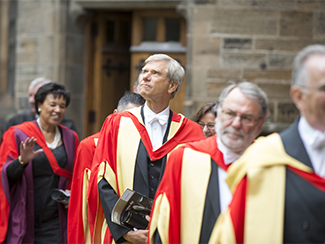 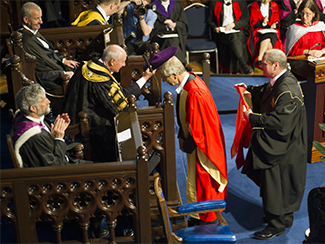 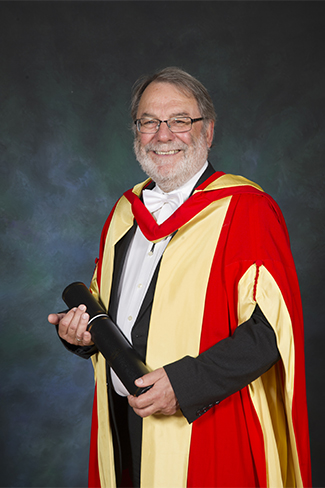 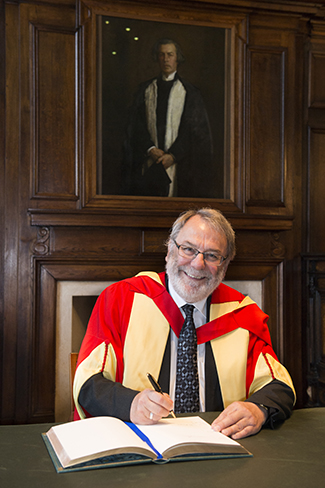 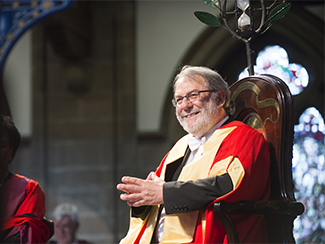 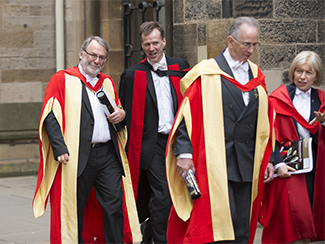 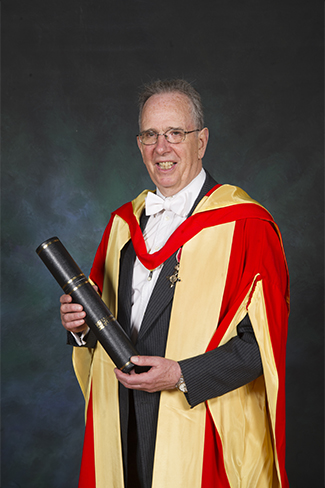 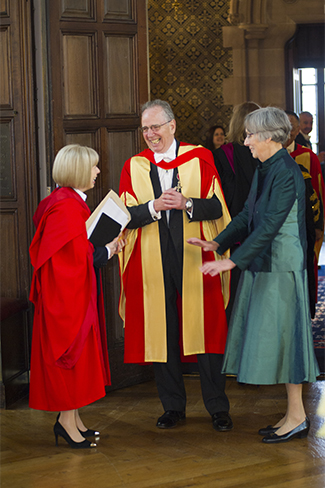 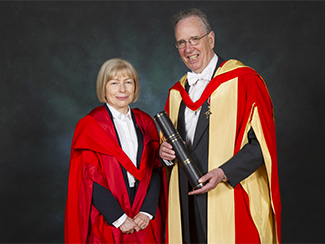 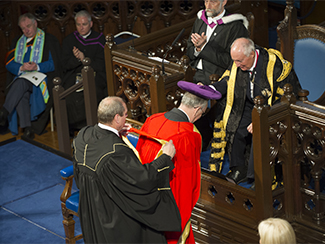 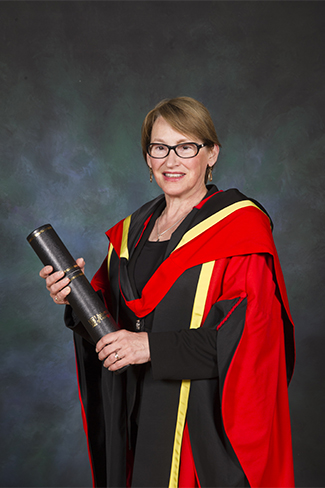 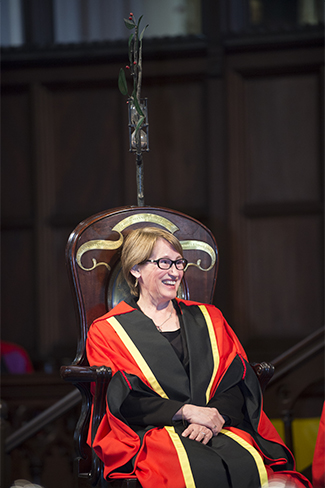 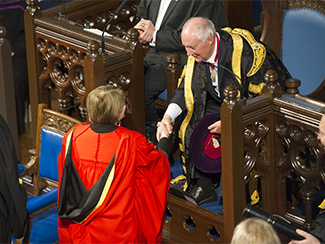 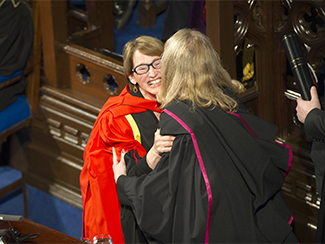 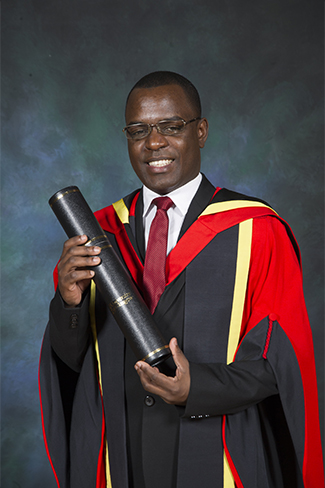 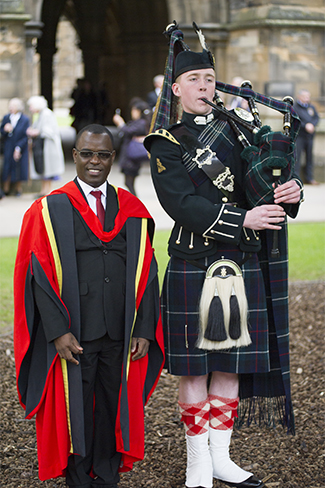 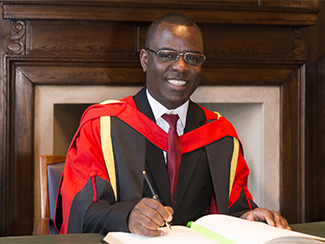 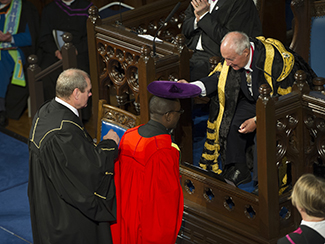 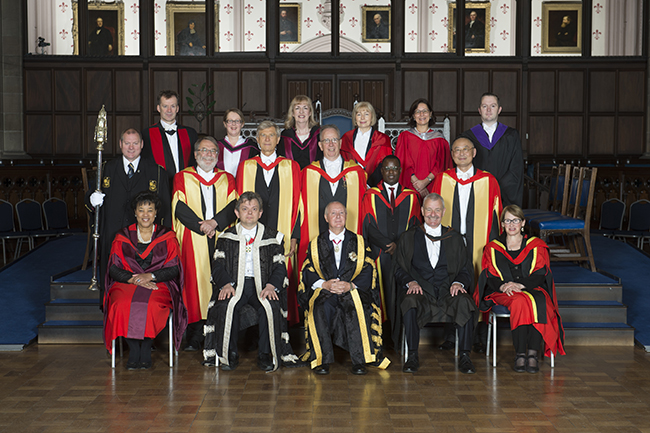