Glasgow University Library is home to the world's greatest collections of emblem books.

Developed in the 16th century, these extremely fashionable and often beautiful books featured symbolic pictures and text which expressed a hidden moral, political or religious message which had to be decoded by the reader. 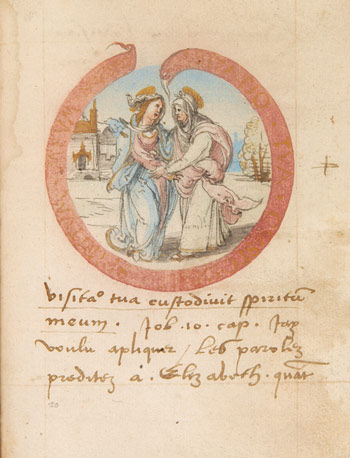 Over the next 200 years, several thousand were issued from printing presses across Europe. Emblem books had enormous influence on literature and the visual arts and examples of their impact can still be seen today.

'Breaking the Renaissance Code: Emblems and Emblem Books' displays precious examples from the University’s Stirling Maxwell Collection alongside emblematic prints, drawings and paintings from The Hunterian collection, including contemporary examples.

Tuesdays at 1.00pm in the Hunterian Art Gallery

6 September
'Old Books and Johnny Depp' by Dr Billy Grove, Director of the Stirling Maxwell Centre for the Study of Text/Image Cultures