This exhibition celebrates twenty years of collecting and research at The Hunterian and offers a very special opportunity to see an outstanding selection of art works acquired by, or gifted to, The Hunterian over the past two decades. 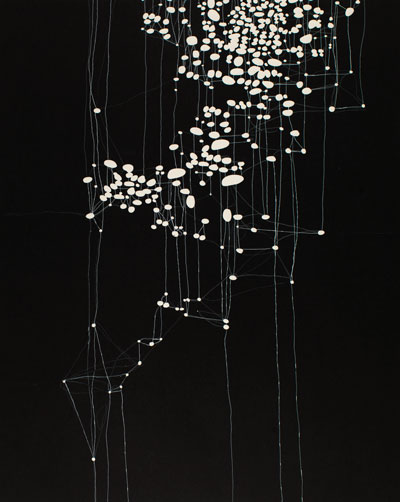 A Curator’s Choice also celebrates the career of recently retired Hunterian curator Dr Peter Black, who has been responsible for the care and development of The Hunterian Art collection, including Dutch, Flemish and Italian Art and Sculpture, since 1998.

The exhibition showcases a selection of highlights covering different periods and artistic styles, many of which have seldom been on display.

Must see items include the rarely displayed Head of a Bearded Man in Profile to the Right by Peter Paul Rubens; After Chardin by Lucian Freud; Hudibras Triumphant, a painting attributed to William Hogarth by Dr Peter Black; Sea Swell by Philip Reeves; Study of a Young Woman’s Head by Alison Watt and the engraving Amphion and Zethus Tying Dirce to a Wild Bull by Diana Ghisi, one of the earliest known women printmakers.