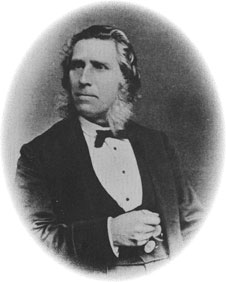 About the Gifford Lectures

The prestigious Gifford Lectures are a series of talks delivered annually at the universities of Glasgow, Edinburgh, St. Andrews and Aberdeen.

The first Gifford lectures were given at Glasgow in 1888 by Max Müller, inaugurating an annual series of talks by important thinkers invited to address the subject of “Natural Theology in the widest sense of the term”. They form part of an endowment by Adam Lord Gifford (1820-1877), senator of the College of Justice in Scotland, to the four ancient universities, Glasgow, St. Andrews, Aberdeen and Edinburgh, and have featured speakers from a very wide range of fields, from philosophy, political science and the arts to physics and neuroscience. The formidable roster has included figures such as William James, Henri Bergson, Mary Douglas, Werner Heisenberg, Hannah Arendt, Noam Chomsky, Charles Taylor, Iris Murdoch, Paul Ricoeur, Martha Nussbaum, Vilayanur Ramachandran and Judith Butler. A full list of lectures hosted by the four universities is available from Wikipedia.