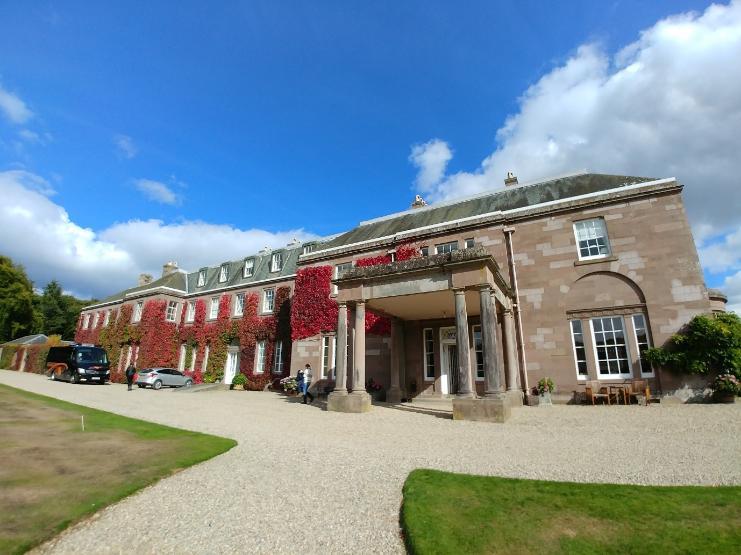 The 2017/18 session saw the introduction of a new residential weekend for Principia students, which has been a huge success. Primarily intended to give students from different partners the chance to spend time together in a less formal environment, it was also an opportunity for them to see parts of Scotland that can be trickier to reach with public transport.

The highlight of the weekend is definitely the chance to spend the night in a Georgian mansion house – The Burn near Edzell in the north-east county of Angus. Situated in its own country estate, the house was donated by the Russell family in the 1940s for use as a retreat for students and young people. The many bedrooms have been converted to comfortable dorms, with students also able to take advantage of the games room, the library, the putting green, tennis courts and walks in the grounds, all sustained by plenty of freshly-cooked local food. 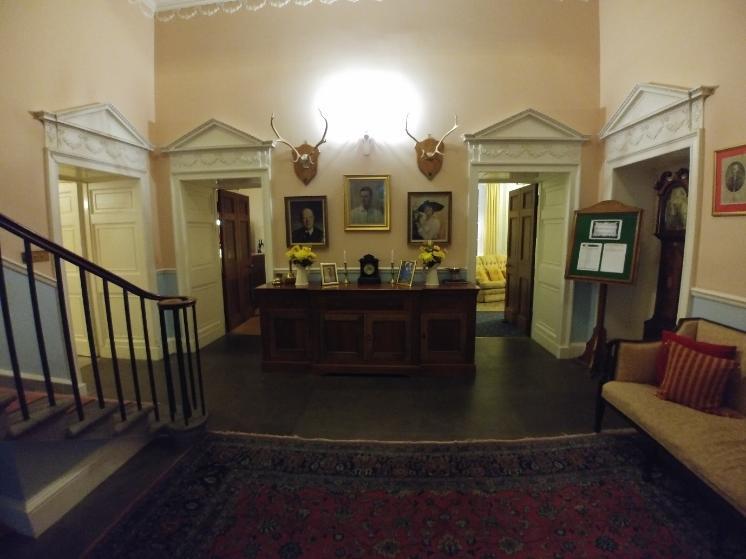 Interior of The Burn House

A few miles drive up the coast is the spectacular Dunnottar Castle, destination of the Semester 1 group in September. Its dramatic cliff-top situation was made all the more impressive by the glorious weather and made clear the defensive role of this historic building. Originally built in the 15th century, Dunnottar has been the hiding place of the Scottish Crown Jewels during the Civil War invasion of Oliver Cromwell’s army, a key defensive location in the Jacobite uprisings and home to the Earls Marischal, one of Scotland’s most prominent families. 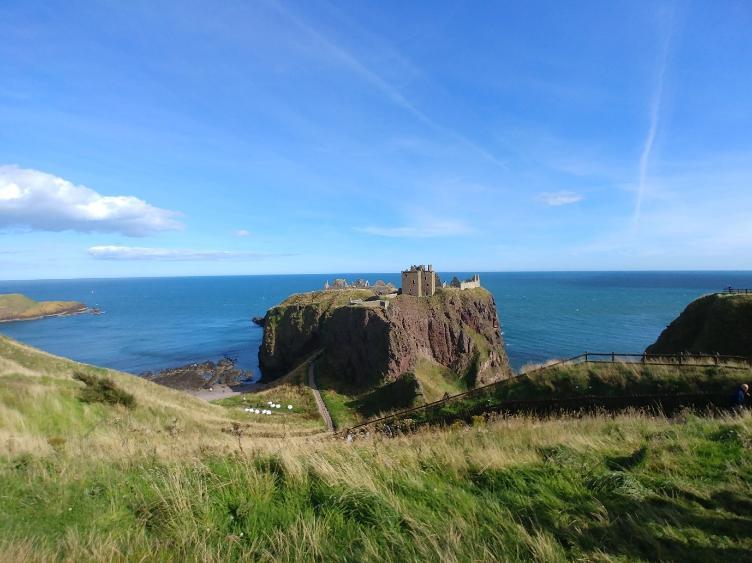 The Semester 2 group also had a chance to enjoy one of Scotland’s most important historic buildings – Stirling Castle. Also spectacularly located atop a rocky crag, Stirling Castle was the site of the birth and crowning of several Scottish monarchs including Mary Queen of Scots. It is, however, probably best known for being successfully defending by Robert the Bruce against Edward I of England during the Battle of Bannockburn. 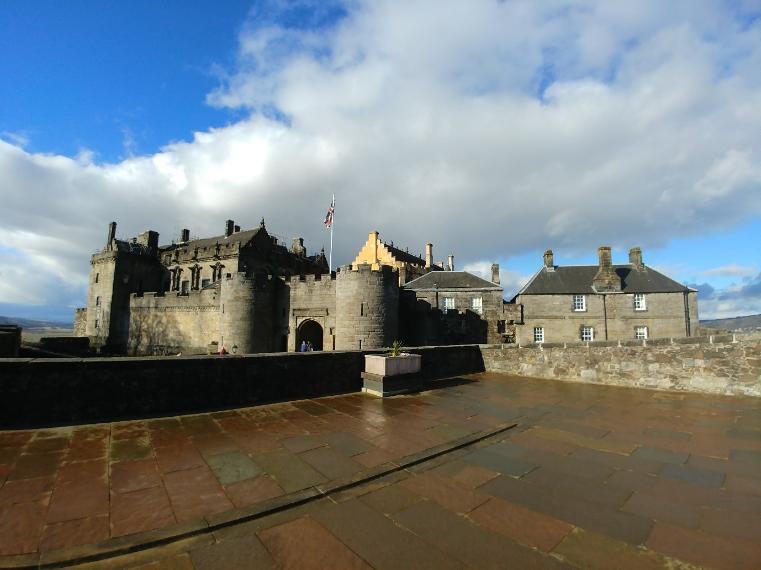 Both weekends were finished off with a few hours of exploring in the iconic Fife town of St Andrews. Students were able to explore the beaches, the ruins of the medieval castle and cathedral, and the multitude of shops which testify to St Andrews status as the home of golf. The highlight, almost certainly, is the ice cream from Janettas, established more than a century ago and home to over 100 flavours of what might just be the best ice cream in Scotland. 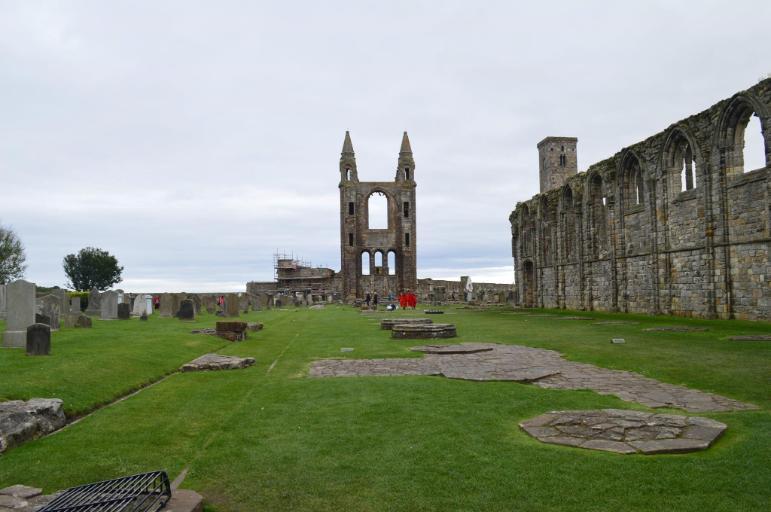 Both Semester 1 and Semester 2 weekends were a huge success with students and received overwhelmingly positive feedback. It’s quickly becoming a key part of the Principia experience with plans already in place to expand it to other activities and an extra night away.‌