The conference was led by Equality Network, Scotland's organization for lesbian, gay, bisexual, transgender and intersex equality and human rights, with other partners including Kaleidoscope Trust and Pride Glasgow, with Glasgow Human Rights Network contributing to resourcing.

There were workshops on themes including asylum, legal strategies and transnational activism.

This conference contributed to the University's wider programme for the Glasgow 2014 Commonwealth Games. 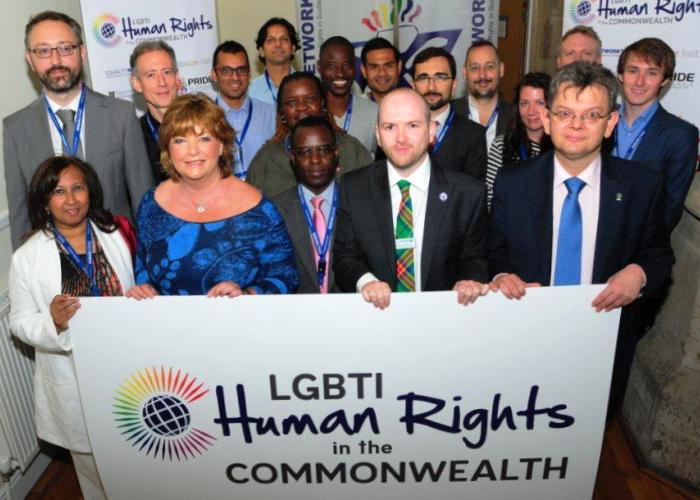