I am a Lecturer in Comparative Literature in the School of Modern Languages and Cultures. Prior to joining Glasgow in 2023, I was Lecturer in Comparative Literature at King's College London and Leverhulme Early Career Fellow at the University of Warwick. I completed my BA, Masters, and doctorate (2016) in French and Italian literature at the University of Oxford. In 2017, I also completed a second Masters in Iranian Studies at SOAS.

As a British-Italian from Brussels with personal ties to Iran I am passionate about teaching and researching literature from a comparative perspective, as well as fostering inclusive and multicultural learning environments.

My first monograph Reading Dante and Proust by Analogy (Legenda, 2019) offers a comparative reading of Dante's Divine Comedy and Proust's In Search of Lost Time, focusing in particular on these two works’ treatment of the narrator protagonist, journey metaphors, guide figures, and artistic redemption. The book, based on my doctoral research, has been praised by reviewers for its contribution to the field of comparative literature, as well as its engaging and accessible style.

During my Leverhulme Fellowship at Warwick I developed my second major research project, on French writing on Iran in the long nineteenth century. It covers everything from women travellers in Qajar Iran, to the invention of the Aryan myth, to the impact of Persian literature in translation on French writers. The project's main output is my second monograph, Iran and French Orientalism, which will be published by I.B. Tauris this winter. It has also led to the publication of several articles, mainly developed through collaborative projects, namely a special issue of Iranian Studies (2019), an edited volume entitled French Decadence in a Global Context (Liverpool University Press, 2022), a festschrift in honour of Edward J. Hughes (Legenda, 2022), and the dialogues fostered by the European Networks of Orientalism research network.

As well as traditional academic publications, I enjoy sharing my research through radio broadcasts and creative writing for theatre and tv. In 2021 I was nominated as a BBC/AHRC New Generation Thinker and I continue to contribute regularly to programmes on BBC Radio 3.

I am interested in receiving proposals for BA/MA dissertations and PhD research projects in the following areas: 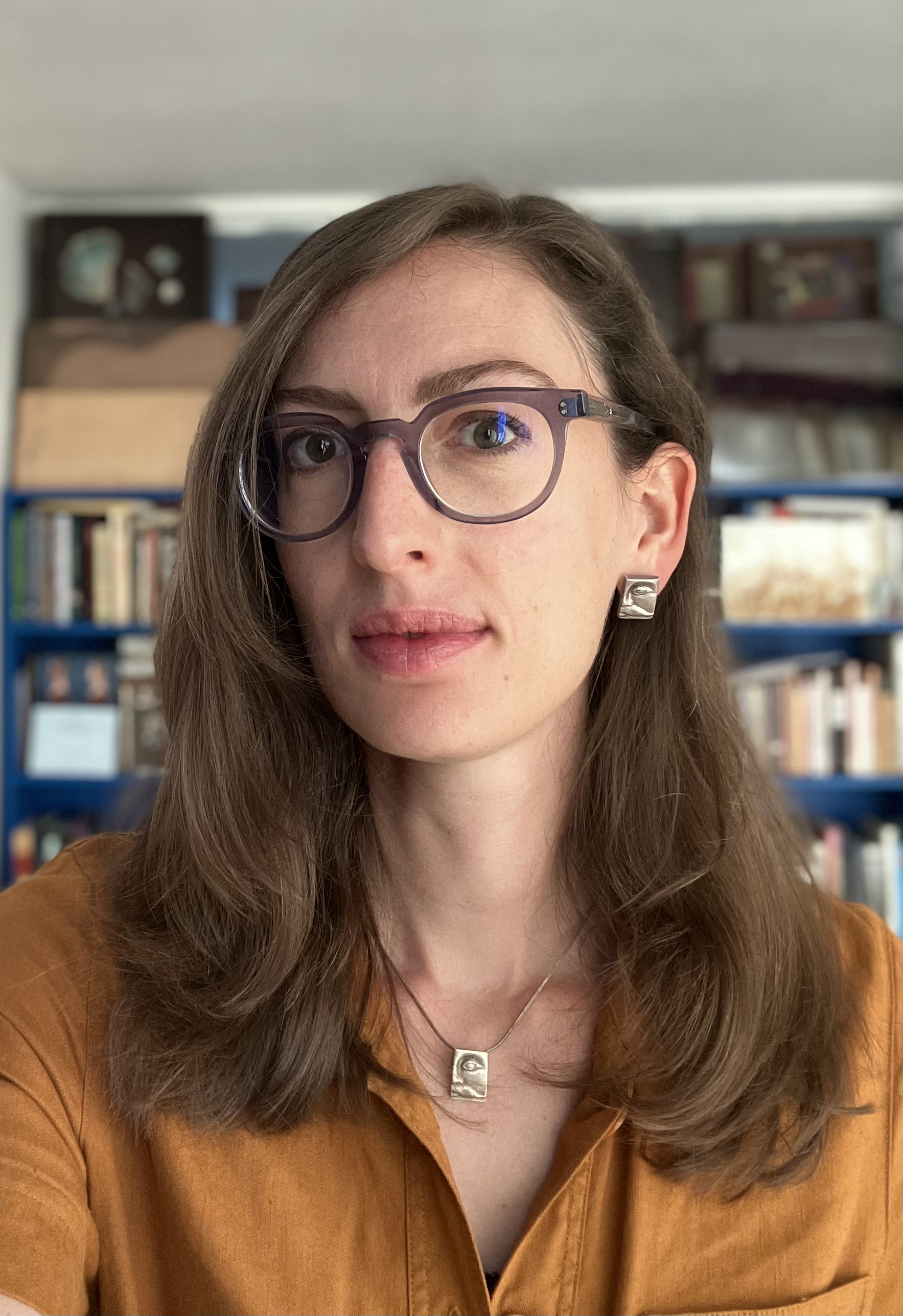