Geary Keohane, E. (2015) Ekphrastic reimaginings of 'Landscape with the Fall of Icarus': Revisiting Butor through Auden and Williams. [Website]

Geary Keohane, E. (2015) Ekphrastic reimaginings of 'Landscape with the Fall of Icarus': Revisiting Butor through Auden and Williams. [Website]

I convene L1 Non-Beginners French and, in the 2017-2018 academic year, I am convening a new Honours Option entitled Writing the Visual.

I have previously convened the Travel Writing Honours Option.

From 2012-2015, I was a Senior Research Associate at the University of Johannesburg, South Africa. I was a Lecturer in French at the University of Toronto at Scarborough, Canada from 2013-2015. In June 2015, I was a Visiting Fellow at the School of Literature, Languages and Linguistics at the Australian National University, Canberra, followed by a year as a Visiting Research Fellow at the Department of French at Trinity College Dublin.

I joined the School of Modern Languages and Cultures at the University of Glasgow in September 2016. I am also the SMLC Schools Liaison and Student Recruitment Officer, and have been the ADEFFI (Association des études françaises et francophones d'Irlande) Communications Officer since October 2016. 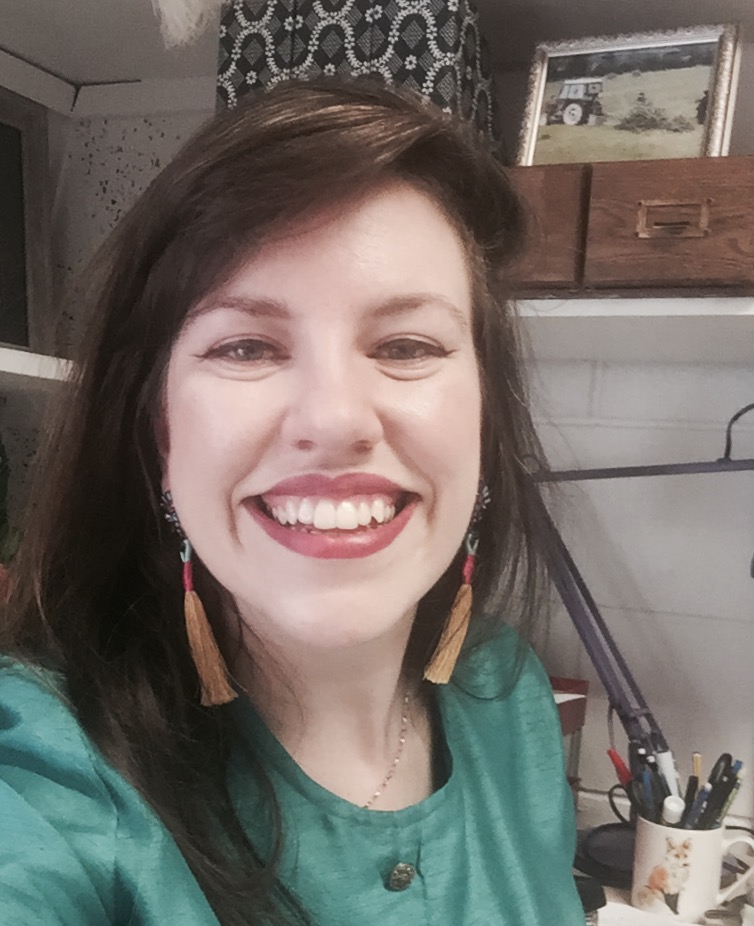