Can China be carbon neutral before 2060? 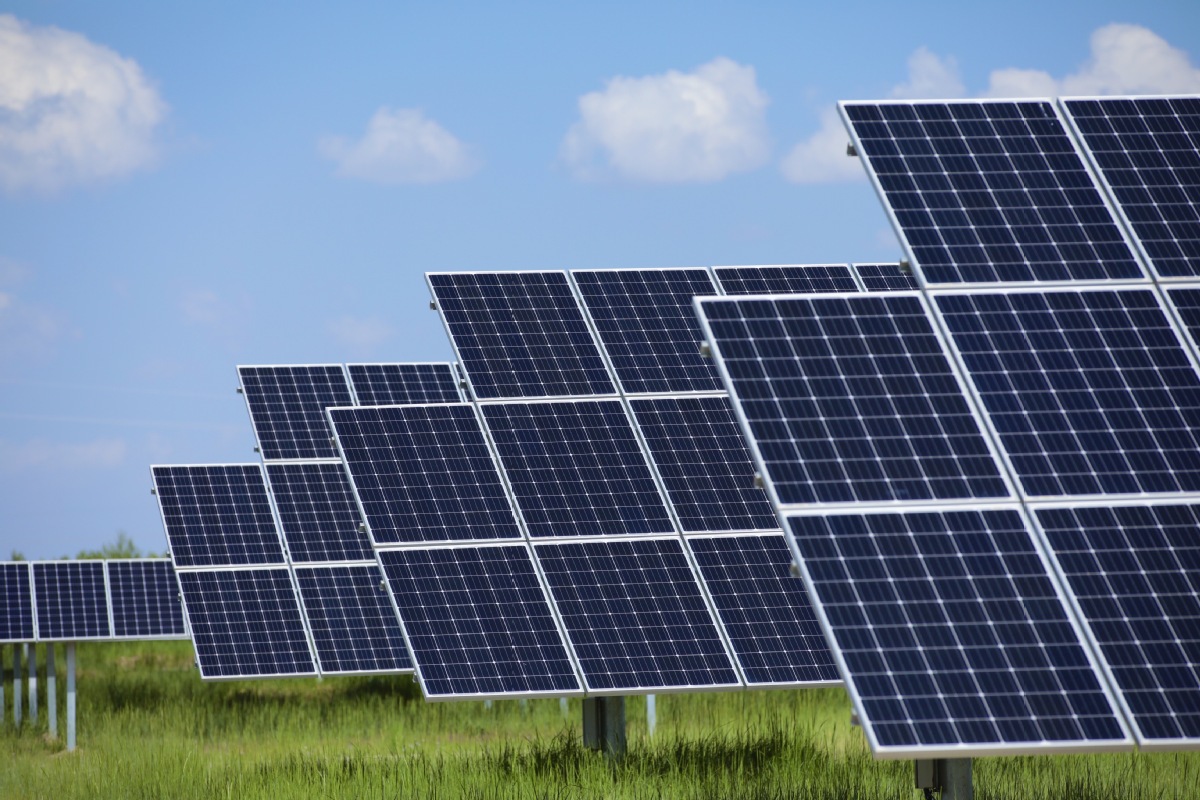 A vast expanse of solar panels shadows the surface of a semi-desert in Northwest China's Qinghai province, turning it into a photovoltaic park. [Photo provided to chinadaily.com.cn]

To objective China observers, China's pledge that its carbon emissions will peak before 2030 and it will achieve carbon neutrality before 2060 should not come as a surprise. It is a logical extension of its policies of "Made in China 2025", high-quality development model and new infrastructure plan, all of which are focused on achieving development through low-carbon and advanced technologies.

The aim of reaching carbon neutrality before 2060 is also in line with China's 2049 goal of building a modern socialist country that is prosperous, strong, democratic, culturally advanced, harmonious and beautiful.

By announcing these ambitious goals at the 75th annual session of the United Nations General Assembly in September last year, President Xi Jinping also reconfirmed China's commitment to multilateralism. Beijing has played by the rules of the Paris Agreement, which stipulates individual and independent national commitments. And it has not sought any quid pro quo from developed countries, let alone developing countries, and instead made the challenging commitment of carbon neutrality unilaterally.