Research Associate Dr Verena Schultz is fascinated by the biochemistry and biology of the nervous system and has pursued this interest in the study of both Multiple Sclerosis and Zika Virus.

Dr Schultz's interest grew from research experiences during her Diploma thesis, which focused on the modification of proteins in the context of MS, at the University of Tübingen.

She continued her study of MS at the University of Göttingen, in particular the interrelations between early remyelination and axonal damage, and gained profound knowledge of the neuropathology of MS during her PhD project.

To further broaden her knowledge and techniques, Verena has since explored the immunology of MS here at the University of Glasgow, investigating the Type I Interferon response and its influence on viral infections of the central nervous system.

This area was of great interest to her and prompted her to continue at the University of Glasgow in order to investigate the biology of Zika virus infection of the nervous system.

Dr Schultz's journey through different laboratories has enabled her to think creatively and adaptively and become proficient in a host of techniques ranging across several disciplines, allowing her to regularly solve scientific and technical questions, both inside and outside the laboratory.

My fascination with the study of the nervous system has led me to follow scientific questions related to both Multiple Sclerosis and Zika Virus, and I am eager to research other areas in the field.

In particular, I am interested in the relationship and interaction of neurons with their close collaborators, the neuroglia.

These findings suggest that remyelination may not only be protective over a long period of time, but may also play an important role in immediate axonal recuperation after a demyelinating event.

After several Zika virus outbreaks between 2013 and 2016 were correlated with an increase of patients with Guillain-Barré syndrome and congenital brain abnormalities such as microcephaly, there was an urgent need of understanding the pathology and pathogenesis of Zika virus infection.

Together with other researchers worldwide, we provided a first insight into the possible outcomes and effects of Zika Virus infection on the cellular level using primary mouse myelinating cell cultures in both the central and peripheral nervous system (Acta Neuropathol Commun. 2017 Jun 23;5(1):50. doi: 10.1186/s40478-017-0450-8.).

Our in vitro study showed that:

3) PNS cells are markedly less susceptible to ZIKV infection than CNS cells. These findings led to future studies, which have been focussing on the mechanistic pathways of Zika virus infection in the pathogenesis of CNS injury. 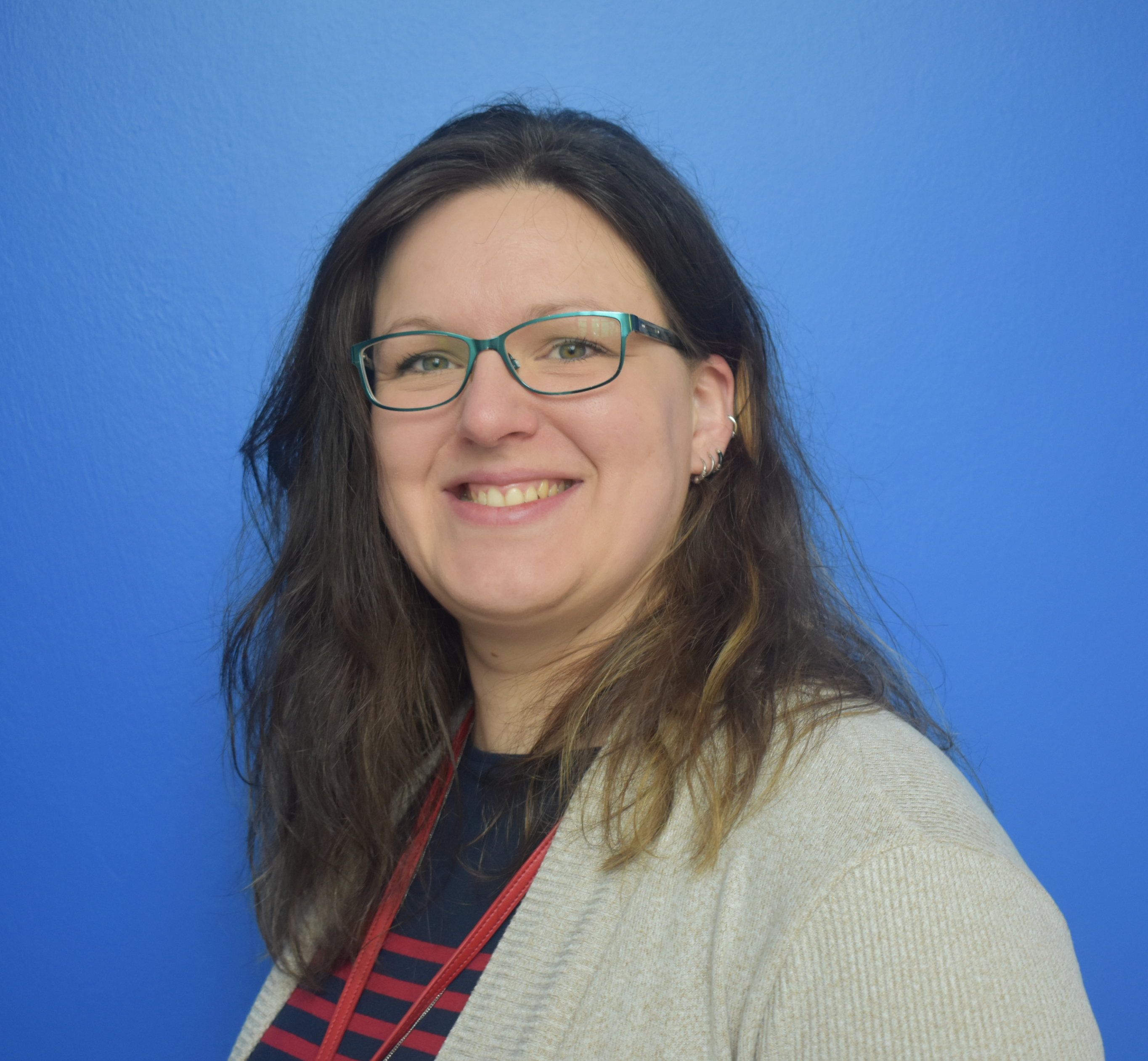