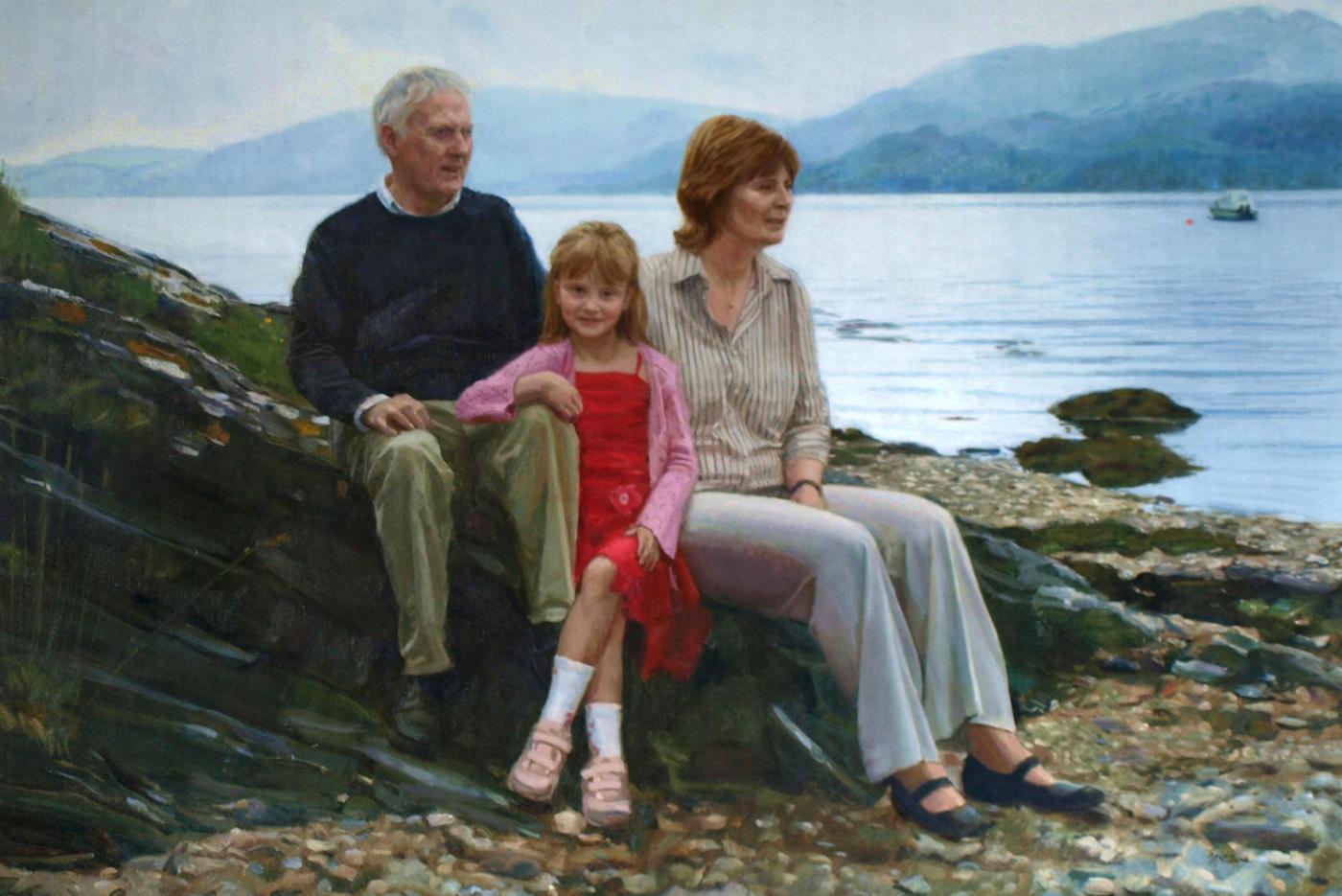 David Campbell was a lecturer in the Philosophy Department at Glasgow University from 1965-2005. He was born and raised in Glasgow until 1951, when his family moved to the Black Isle in the north east of Scotland where his father was a Free Church Minister. He attended the University of Aberdeen and graduated in philosophy under the supervision of Professor Donald MacKinnon who was a dominant figure in moral philosophy at the time and a noted eccentric. David had various amusing stories about MacKinnon, and praised his teaching.

David proceeded to postgraduate studies at Cambridge. His subject was Nietzsche. This was an unusual choice of subject for postgraduate work in philosophy in the UK in the early 1960s, a period in which there was a certain contempt for what was known as ‘continental philosophy’.  In the event, however, although he didn’t complete his studies at Cambrige, his work on Nietzsche proved to be a good choice. At Glasgow, the honours curriculum was broadened in the 1970s and the introduction of honours options made it possible for David to develop his work on ‘continental philosophy’. He had students queuing up to choose his option. I have spoken to many students who praised his teaching saying that his approach had broadened their views on philosophy and its scope.

There was a tradition in the moral philosophy department (it was then a separate department) that moral philosophy had something to contribute to matters outside the academic world. Sir Henry Jones (whose bust is somewhere in the present Department) had annual delegations from the W.E.A in Wales. When I was appointed I found that one of my colleagues - Idris Phillips - was also Head of the Dept. of Social Work, and my long-time colleague Elizabeth Telfer worked in the Citizens’ Advice Bureau. David was very much part of that tradition. He was an Adviser of Studies within the University but also advised potential students outside G.U. on what we could offer. Importantly, he worked also on the Children’s Panel, which advised on children with behavioural problems. This kind of work requires a broad humane judgment, a type of judgment which David could supply.  Many of our philosophy students as well as young people outside G.U. benefited from his kind of timeless wisdom.

David retired to Strachur in 2005, not long after his marriage to his wife, Evie, and the birth of their daughter, Molly. He enjoyed the tranquility of being surrounded by both the loch and hills, and spent much of his time editing and publishing his father’s books and diaries, never stopping his work on philosophy.