Vikings in Scotland: 20 Years On 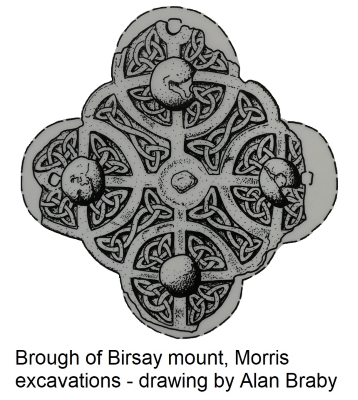 In December 2018, a conference called 'The Vikings in Scotland: 20 Years On' was held in Glasgow to highlight the large corpus of work that has been done on Viking Age Scotland since the publication of James Graham-Campbell and Colleen Batey's 1998 volume 'The Vikings in Scotland: An Archaeological Survey' (Edinburgh University Press), as well as celebrate the anniversary of that book. Below are summaries and bibliographies for some of those projects.

The Sites and Projects