Dr Yvonne Cunningham is a research associate in General Practice and Primary Care.

Since joining the Institute of Health and Wellbeing (IHW) in April 2015, she has worked on CRUK and CSO-funded projects about media representations of cancer and lung cancer symptom recognition and help-seeking, a Scottish Government funded evaluation of new ways of working in NHS Ayrshire and Arran, an evaluation of a volunteering programme operated by the Mental Health Foundation, a CSO-funded project to investigate the perspectives of health professionals and patients on reducing anticholinergic burden by stopping or switching medications. Since August 2019 she has been working on two projects: the evaluation of a school-based intervention to reduce salt intake in Malawi, the Versus Arthritis-funded study: Multimorbidity in arthritis and persistent muscoskeletal pain (MAP).

Dr Cunningham also has a strong interest in public engagement and patient and public involvement in research and is a member of the IHW Public Engagement and Knowledge Exchange Group.

Dr Cunningham previously worked as a part-time lecturer in the School of Communications, Dublin City University and as a science communication researcher, evaluator and trainer.

Dr Cunningham gained a PhD in communications in 2014 for her research about audiences for science on television, and has carried out research on FP-7 funded projects on European audiences for science programmes on television and radio (Audio Visual Science Audiences, AVSA), Monitoring Policy and Research Activities on Science in Society in Europe (MASIS) and Platform of Local Authorities and Communicators Engaged in Science (PLACES). She also works as an evaluator, and has been involved in projects to evaluate the Festival of Curiosity in Dublin, the Science Gallery at Trinity College Dublin and the Science in the City festival run as part of the Euroscience Open Forum held in Dublin in 2012. She has also worked with the Radiological Protection Institute of Ireland (RPII) to research stakeholder and public attitudes to radiation, and to facilitate stakeholder mapping processes to identify key influencers for achieving the goals of the National Radon Control Strategy.

Dr Cunningham holds a BSc in Applied Science from the Dublin Institute of Technology and before becoming an academic, spent ten years working as a technical writer, editor and sub-editor in the electronics, financial and educational publishing industries. 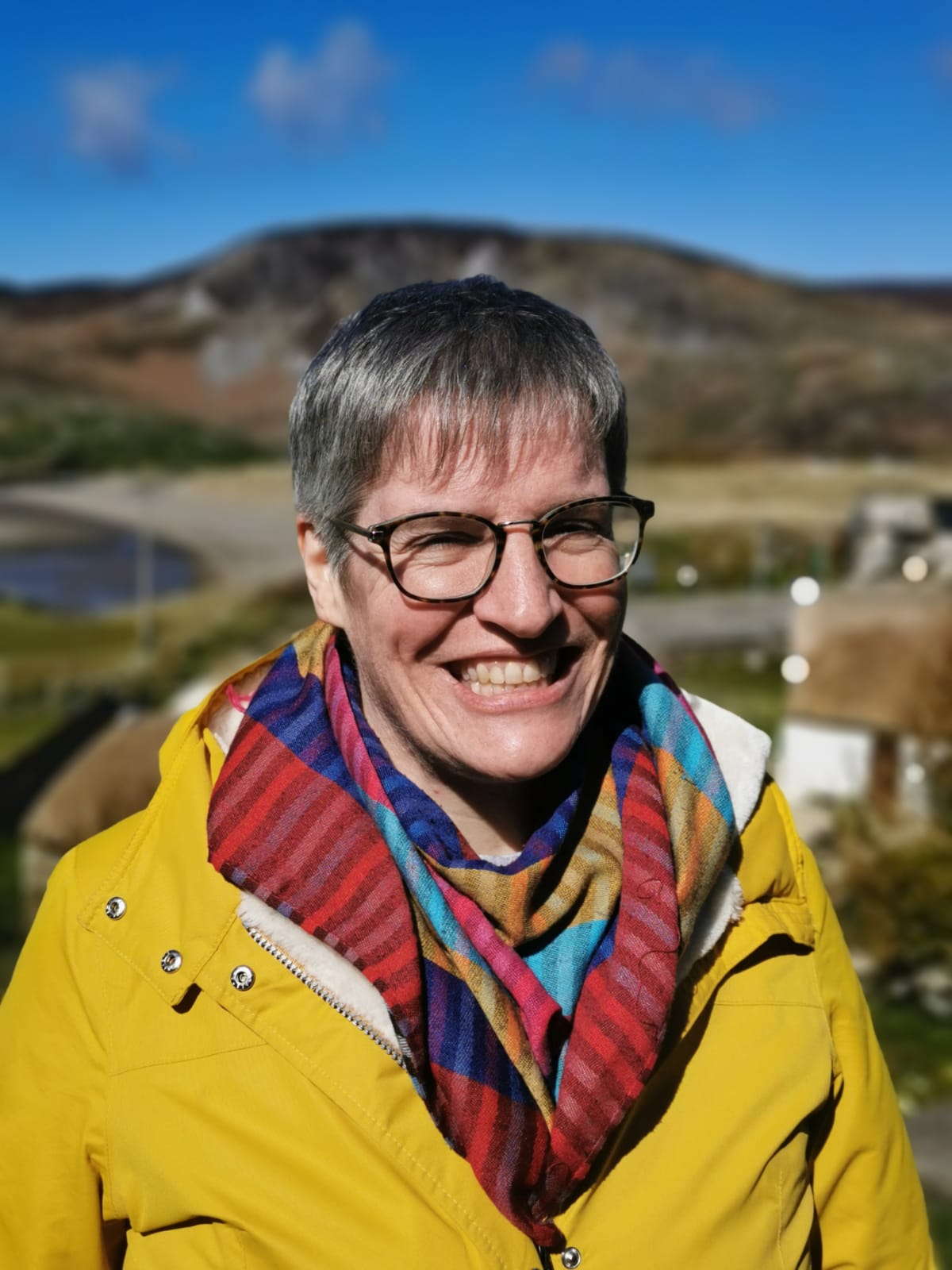