I am a historical geographer with a focus on the spatial politics of labour and social movements. Empirically, my work has primarily looked at Britain in the 1970s and 1980s through archival and oral history methodologies. I have been particularly interested in developing theoretical ideas around solidarity and agency.

My current focus is on two main research projects:

The spatial politics of the picket line: Labour agency and intersectionality, Britain 1966-1998

From the late 1960s, renewed trade union militancy and high strike levels placed the picket line at the centre of British political debate. This project explores the spatial politics of the picket from the 1960s until the 1990s, tracing the development of new tactics from both strikers and their opponents. Opposing political visions, it will demonstrate, manifested in a struggle over the space of the picket. The project will explore the multiplicity of practices, physical arrangements, emotional resonances and symbolic representations that constituted the picket line. It will consider it as a space of encounter that could draw together diverse groups and individuals. Building on intersectionality theory, the research will emphasise the complex interweaving of class, race and gender in these spaces. The picket line produced deep solidarities but also sustained conflict. Understanding why picket lines were respected, and why they were ignored, offers new insights into the spatialities of labour agency.

Making cultures of solidarity: London and the 1984-5 miners’ strike

I am currently writing a book for Routledge's Radical History and Politics series building on my doctoral research. The book combines radical history, critical geography, and political theory in an innovative history of the solidarity campaign in London during the 1984-5 miners’ strike. Thousands of people collected food and money, joined picket lines and demonstrations, organised meetings, travelled to mining areas and hosted coalfield activists in their homes. The support campaign encompassed longstanding elements of the British labour movement as well as autonomously organised black, lesbian and gay, and feminist support groups. The book shows how the solidarity of 1984-5 was rooted in the development of mutual relationships of support between the coalfields and the capital since the late 1960s. It argues that a culture of solidarity was developed through industrial and political struggles that brought together diverse activists from mining communities and London. The book also takes the story forward, exploring the aftermath of the miners’ strike and the complex legacies of the support movement up to the present day. This rich history provides a compelling example of how solidarity can cross geographical and social boundaries.

Since January 2020, I have been working on a British Academy Postdoctoral Fellowship project on the spatial politics of the picket line. From October 2017-December 2019, I was a postdoctoral fellow funded by the Urban Studies Foundation. Before this I had two short research assistant/associate jobs at Glasgow working with Dr David Featherstone on an oral history and public engagement project on London and the 1984-5 miners' strike, and Professor Andrew Cumbers on policy workshops around municipal public energy companies. Dr Featherstone and Professor Cumbers supervised my PhD at Glasgow from 2013-17, which was titled 'Solidarity, class and labour agency: mapping networks of support between London and the coalfields during the 1984-5 miners' strike'. I studied for a BA in modern history and politics at Oxford, then an MA in contemporary history and politics at Birkbeck. In between these degrees, and sometimes during, I mostly worked in libraries.

Kelliher, D. (2014) Review of Evan Smith and Matthew Worley (eds), Against the Grain: The British Far Left From 1956. Antipode: A Radical Journal of Geography, [Book Review]

Kelliher, D. (2014) Review of Evan Smith and Matthew Worley (eds), Against the Grain: The British Far Left From 1956. Antipode: A Radical Journal of Geography, [Book Review]

I am particularly interested in supervising projects on the political left, trade unions, social movements, class and intersections, and solidarity in twentieth-century Britain; especially from a historical geography approach, using archival and/or oral history methodologies.

Current PhD supervision project: ‘Infrastructures of solidarity: The spatial politics of the left in 1970s and 1980s Britain’ 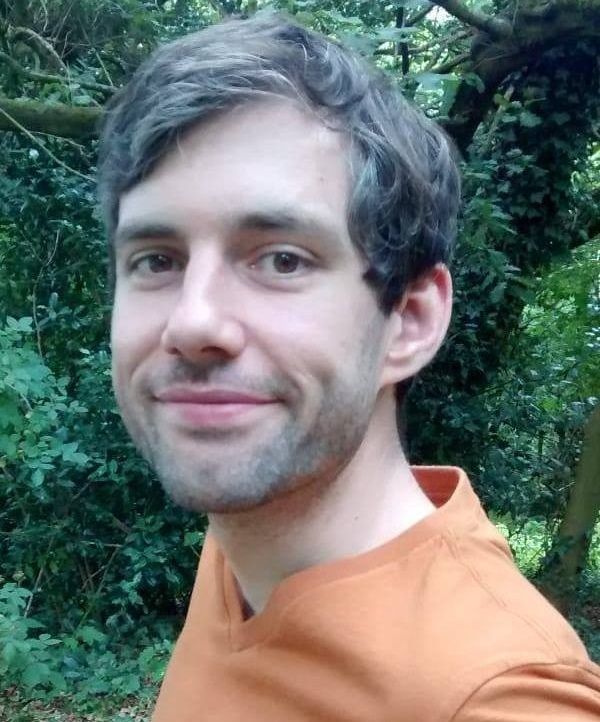