Pauline Mackay was appointed to the post of Lecturer in Robert Burns Studies in 2013. Pauline is a graduate of the University of Glasgow. Her PhD, ‘Bawdry and the Body in the Work of Robert Burns: The Poet’s Unofficial Self’, examines Robert Burns's reserved oeuvre.

Pauline began work at the Centre for Robert Burns studies in 2008 as Research Assistant for the AHRC-funded ‘Global Burns Network’. This project afforded her the opportunity to work with Burns scholars and enthusiasts from all over the world in preparation for the 250th Anniversary of Burns’s birth in 2009. The activities of this group formed the basis for the AHRC-funded Beyond Text Project ‘Robert Burns: Inventing Tradition and Securing Memory, 1796-1909’, and Pauline’s first academic post was as Research Assistant to the PI, Murray Pittock. As part of this project she researched Burns-related artefacts and memorabilia and co-curated a series of temporary exhibitions with the National Trust for Scotland, The Mitchell Library and the Hunterian Museum and Art Gallery. These ran throughout 2010-13.

In 2011, Pauline was appointed as Postdoctoral Research Associate to the AHRC-funded project ‘Editing Robert Burns for the 21st Century’. Pauline provided research support to the editors of a multi-volume edition of Robert Burns's work which will be published by Oxford University Press. She also helped to coordinate project-related media, including a rolling programme of brand new audio recordings of Robert Burns’s songs.

Pauline has published widely in Burns studies. She has carried out research at several major Burns collections in the UK and abroad, and in 2010 she was the recipient of the W. Ormiston Roy Memorial Fellowship for Research in the area of Robert Burns and Scottish Poetry at the University of South Carolina. She is regularly invited to deliver public talks about her research and she has an established relationship with the UK Media, appearing on Radio 4’s ‘PM’ with Eddie Mair, BBC1's 'Countryfile' with John Craven, 'Reporting Scotland', and on several TV and radio documentaries for STV and the BBC. Pauline also undertakes outreach activities as part of the Royal Society of Edinburgh @ Schools programme.

In recent years Pauline has acted as a consultant for the Scottish government's ‘Scottish Winter Festivals’ programme. Activities include a ‘Facebook takeover’ (22000 subscribers worldwide), guest curator for the government's @Scotland Twitter feed, 'The Burning Questions' video for 'Year of the Young People 2018' (accessible to over 500k social media users worldwide), and the production of a new interactive timeline for the government’s Robert Burns App. The timeline was launched in January 2015 and the App is now downloaded by over 15000 people internationally.

In 2017, Pauline along with colleagues from the Centre for Robert Burns Studies, Scottish History and LEADS, was a recipient of the College of Arts and University-Wide Teaching Excellence Award for her part in developing and teaching 'Robert Burns Online'.

Pauline is  CI and Co-Editor on the major AHRC-funded project, 'Editing Robert Burns's Poetry and Correspondence' (PI, Gerard Carruthers). In addition to her ongoing work as part of the 'Editing Robert Burns for the 21st Century' project team, Pauline is currently writing a monograph about the bawdy song and verse of Robert Burns (1759 - 1796). Beyond this, Pauline has/is leading three research projects which consider Scottish bawdry more generally: 'Eighteenth-Century Scottish Bawdry and Erotica' (funded by the Carnegie trust for the Universities of Scotland), 'Bawdry in Scottish Chapbooks' (funded by the University of Glasgow Chancellor's Fund) and 'Bawdry in Print and Society' (funded by the University of Glasgow Academic Returners Scheme).

From religious and political satire to scatological verse, Scottish bawdry and erotica has been preserved in manuscripts, printed privately and published in cheaply available literature such as chapbooks since the fifteenth century. While it is frequently posited that bawdry has its roots in ‘rural folk tradition’, it was in fact middle to upper-class male society that did most to preserve sexually explicit materials in print. Bawdry, then, pervaded all sections of Scottish society. Produced and circulated by the masculine coteries of Robert Burns (1759-1796) and Sir Walter Scott (1771 - 1832), its cultural importance was recognized by Scotland’s most iconic literary figures. And yet, much of this material remains substantially underground. Pauline's research engages with this understudied strand of Scottish popular culture by examining the many exemplars of Scottish bawdry held in research libraries throughout the United Kingdom and in the United States. Ultimately, Pauline's research seeks to recover an important dimension of Scottish creativity and cultural context, and to establish an ongoing research agenda through which bawdy material can be usefully explored for a better understanding of Scottish culture: popular, official and unofficial. 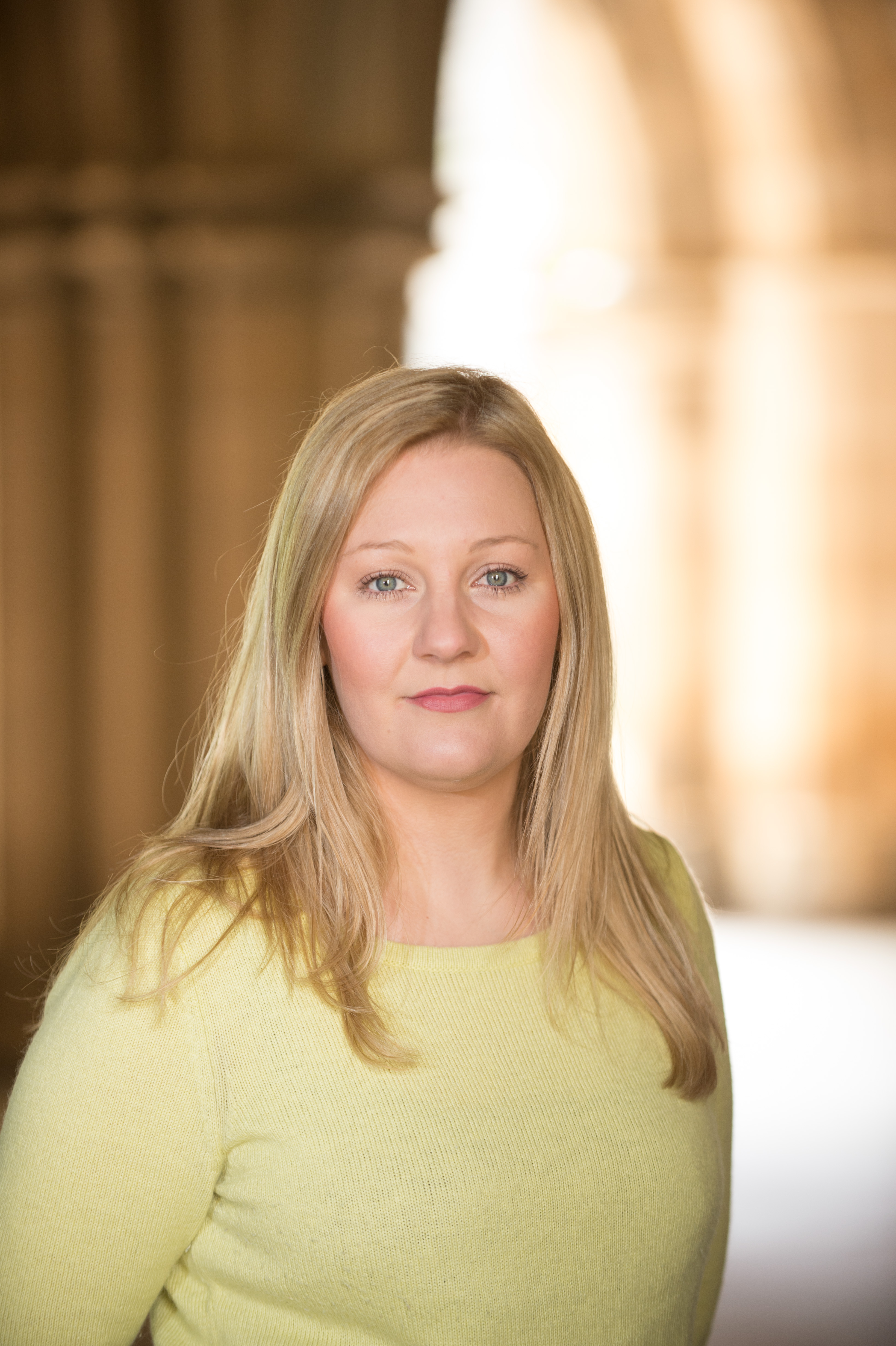