My current research sits at the nexus of Black studies, the environmental humanities, and literary criticism. My first monograph, Transscalar Critique: Climate, Blackness, Crisis argues that questions of scale present a particular set of problems for writers, critics, and policy makers negotiating with the twinned crises of anthropogenic climate change and anti-Black violence. Following specific crises, Transscalar Critique examines how these events have been understood by writers, critics, and politicians, as impacting only specific populations and, in turn, mobilized to buttress white supremacy. Pushing back against this understanding of crisis, I argue that crisis provides an opportunity to reimagine the world outside the cycles of anti-Black violence and environmental destruction by turning to contemporary African American literature and contemporary Black studies. I explore how a growing number of writers are just as concerned with environmental and racial justice as they are with questions of economic and aesthetic value. Transscalar Critique will be published in early 2023 by Edinburgh University Press.

I am currently at work on a second monograph that expands the parameters of Transscalar Critique both temporally and geographically to make a more radical claim: it isn’t just contemporary Black fiction that is invested in thinking about Blackness and the environment, but a constitutive aspect of Black literature from the start of the 20th century to the present. To make this claim, this project pairs contemporary authors, including Colson Whitehead and Nalo Hopkinson, with authors I identify as their literary antecedents, such as Charles Chesnutt and Pauline Hopkins, offering an alternate genealogy of the present by arguing that the problems that define contemporary ecological criticism have always been present in writing about chattel slavery and its afterlives.

In addition to literary studies, I am also deeply invested in the relationship between race, infrastructure, and electronic music. Lately, I've been exploring how blockchain technologies are both creating insurgent infrastructures for musicians, while also consolidating some of the more nefarious and racialized aspects of platform capitalism. This is something that I write about regularly through articles and criticism for platforms like Resident Advisor, Bandcamp Daily, and DJ Mag.

I welcome inquiries from students interested in any facet of African American and Black diaspora literature, Black studies, Indigenous literature, the environmental humanities, or contemporary literature. I am particularly excited to supervise projects that bring any of these above areas into dialogue with one another in unexpected ways. 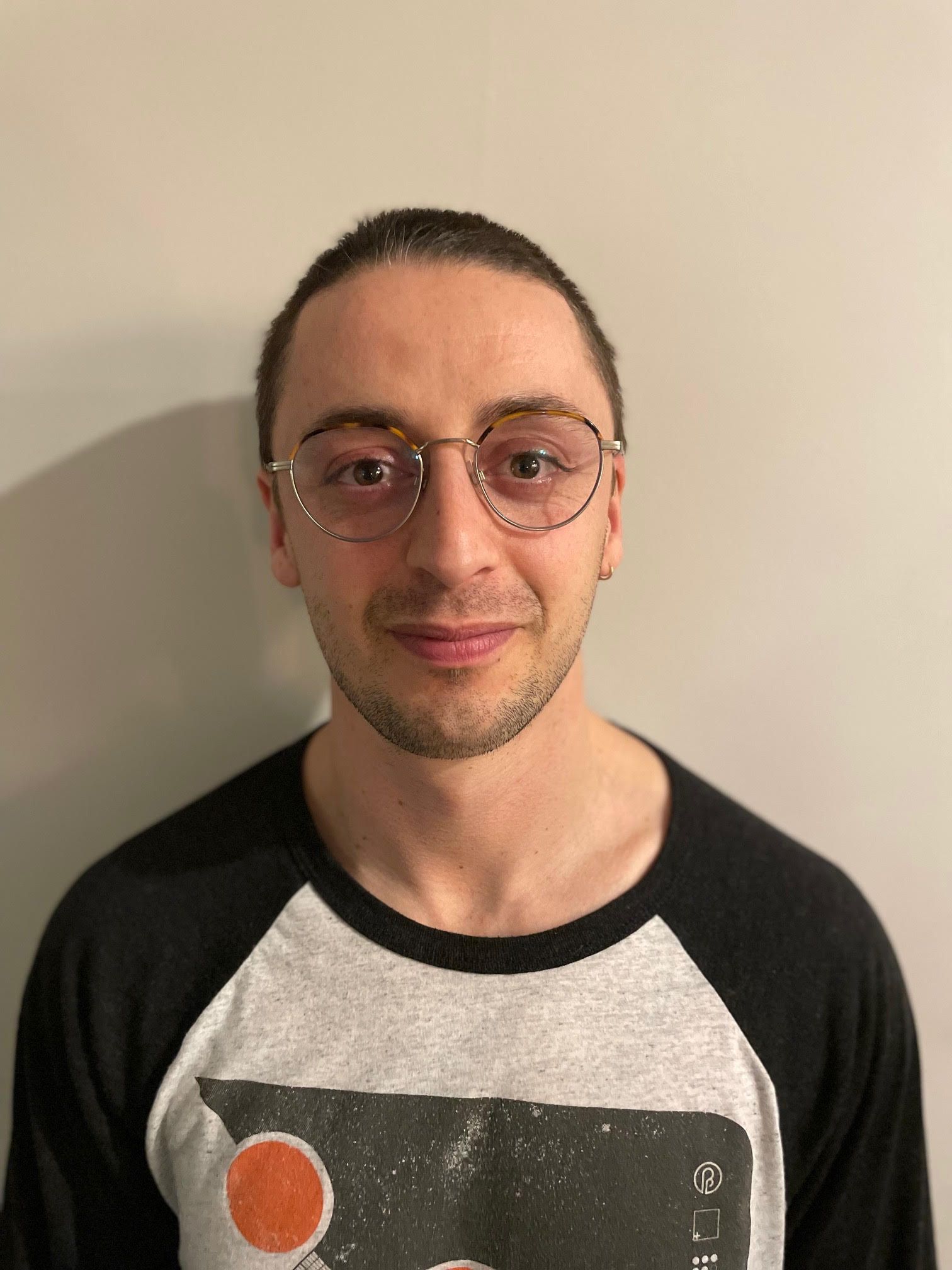