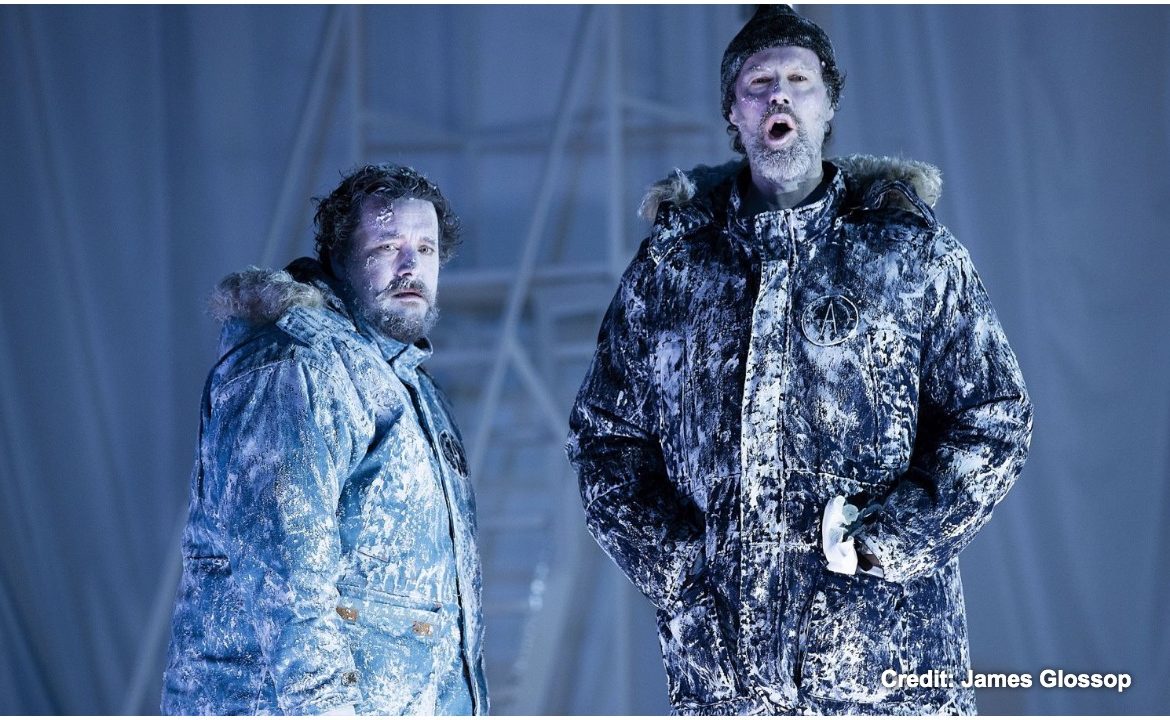 Anthropocene, a new opera by Stuart MacRae & Louise Welsh is available for Freeview from this Friday.

Scottish Opera is set to make its debut on the free streaming platform OperaVision with Anthropocene, the acclaimed work from composer Stuart MacRae and librettist Louise Welsh. The film will be available to view worldwide from Friday 17 May to Saturday 16 November 2019.

When composer Stuart MacRae and librettist Louise Welsh first began discussing their new opera, the narrative element came before the location. ‘We didn’t know where it would take place,’ explains MacRae, ‘but we knew our characters would somehow be confined together, and their relationships would start to break down.’ They talked about it being in a building or a cruise ship. Welsh brought in the idea of an outsider, a figure that would come into the group and be the catalyst for disruption, which made MacRae think of Ridley Scott’s Alien and Danny Boyle’s Sunshine. ‘I was interested in sci-fi films where the characters are confined in a spacecraft,’ he remembers, ‘the idea of isolating people where arguably there should be no people.’ For Welsh, two older texts were points of inspiration: Shelley’s Frankenstein – particularly the ending where the Creature is left alone in the land of ice – and Shakespeare’s The Tempest.

Free to view on Operavision 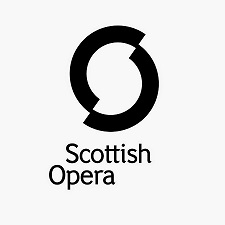