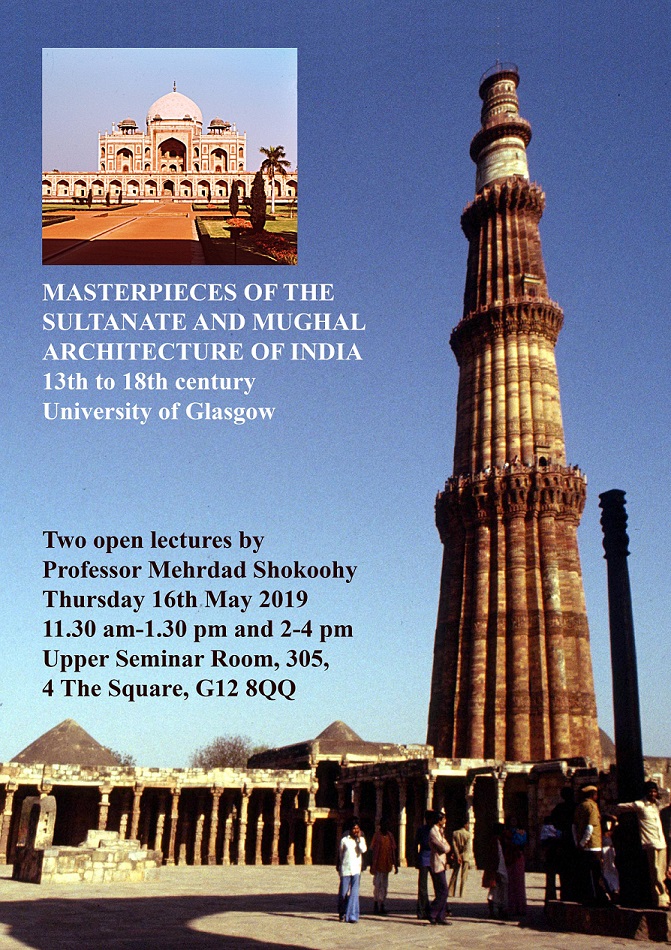 Architecture is not simply the art of building structures, domestic or public. It is an art which like no other reflects its society: the way of life, beliefs, the setting in the environment and the interaction between the individual and the community. The architecture of the past is, therefore, material witness to the life of the people of its time.

India’s rich architectural heritage, evolved and developed within the subcontinent under Buddhist and Hindu dominance, goes back over two thousand years, with grand monuments, many still standing, embellished with sculpture and refined iconography. Islam from its very inception was not an ancient religion or system of belief, and with the exception of Sind, Islam did not manifest itself in India during its early years of expansion in the seventh to nine centuries. It was at the end of the twelfth century, during the era of its maturity that Islam made its impact on India, when the grand monuments of Seville, Cordoba and Cairo were already many decades or even centuries old. The Muslims entered northern and western India by military force, from Iran and Central Asia, followed by a vast migration of learned people: Sufi teachers, poets, scholars, historians, architects and artists. Another trend took place in southern and costal India through peaceful maritime trade; the merchants who plied the Indian Ocean from Syria, Egypt and Iran influencing – and converting – the local population.

The impact of the new faith caused the architecture of India to undergo a dramatic change. The hierarchical inner circulation of the temples (with lower castes excluded) gave way to the large prayer halls of mosques, open physically and metaphorically to the whole society. The iconographic sculpture was replaced by sober and restrained features with moderate geometric and floral patterns; the emphasis being on the manipulation of light and space rather than elaborate ornament. The concentric form of the Buddhist and Hindu towns ‒ with the city as an image of the cosmos ‒ was abandoned in favour of pragmatic urban planning with grand public buildings: mosques, caravanserais, bathhouses and lively bazars, for the whole population. The layout of fortifications was also altered to withstand mediaeval warfare.

There are at least four phases of artistic and structural progress in the Muslim architecture of India, each with grand specimens. What is best known and its monuments better preserved is, of course, the last phase: that of the Mughals of the seventeenth and eighteenth centuries, but outside the tourist trails there is much more to see of the architecture of the earlier three phases. At first the iconoclast conquerors were hostile to the highly ornamented temple architecture, destroyed it and built their own monuments from temple spoil. Less than a century later, when the invaders were firmly in control they looked back to the architectural styles of their homelands as a paradigm for their new buildings. But in time they began to appreciate the value of Indian ancient traditions. Without imitating them, they married the two traditional styles – Indian and Muslim – creating an entirely new vocabulary in Islamic architecture. It was this curve of development which eventually lead to the grand buildings of the Mughals.

Born in Tehran in 1944 Mehrdad Shokoohy studied architecture at the National University of Iran. His career as a writer began at the age of seventeen, first writing short stories in weekly magazines and later publishing five books in Persian, amongst them ‘The Calamity of the Sixth Day’ (Faji`a-yi ruz-i shishum) and ‘Desolation’ (Barahut). From 1968 to 1973 he also wrote classical music programs for Iranian radio. As an architect he designed and constructed institutional buildings and private houses. He was also Head of the Department of Architecture at the Centre for the Intellectual Development of Children and Young Adults, and designed and built a number of libraries and cultural centres in Iran.

After a year of travel in Africa he studied Environmental Conservation at Heriot-Watt University and the Edinburgh College of Art (1975-6) followed by reading for his doctoral thesis in the same institutions (supervised by Professor A. D. H. Bivar at the School of Oriental and African Studies, University of London) on the topic of the early mediaeval architecture of Iran and Afghanistan (1976-78).  He continued his post-doctoral studies at SOAS (1979-80) concentrating on the twelfth to sixteenth century architecture of South Asia, a field which he continues to explore together with his architectural historian wife Dr Natalie H. Shokoohy.

Their focus has been on little or unknown sites and monuments in India and Nepal, resulting on the publication of numerous learned papers, nine monographs and contributions to many other books covering material from historical inscriptions to architecture, archaeology and mediaeval urban planning.  In 2001 he was awarded the rare and prestigious degree of Doctor of Science (DSc) by Heriot-Watt and Edinburgh College of Art (University of Edinburgh) for his extensive and pioneering work in his field.

Until 2011 he was Professor of Architecture and Urban Studies at the University of Greenwich where he had been working since 1981. Alongside with teaching, in early 1990 he took part in founding an Urban Design course at the School of Architecture and established and edited the University’s annual Urban Design Studies (1995-2001). He retired in September 2011 and as Emeritus Professor continues his research and publications, living partly in the United Kingdom and partly in California. 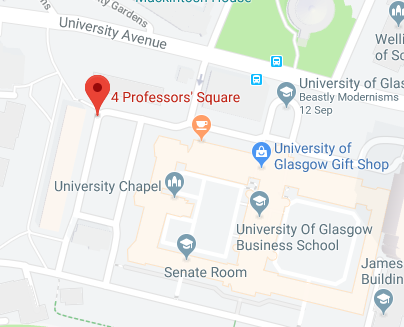