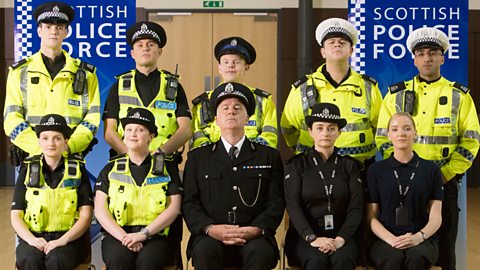 The writer and creator of BBC Scotland’s Scot Squad will be giving a talk and answering questions about writing TV comedy. Scot Squad is a comedy / mockumentary following the first Unified Scottish Police Force. It is on its fifth series.

Scot Squad first aired on 27 October 2014 and is currently showing its 5th series on the new BBC Scotland channel. The show is directed by Iain Davidson and is narrated by Joe Hullait.