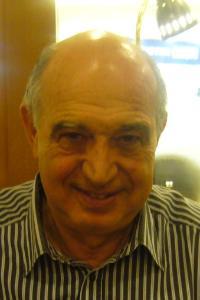 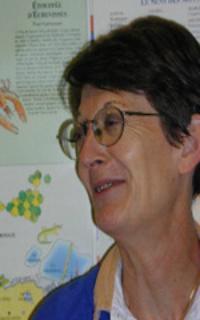 Paul Passy (1859-1940) is known as one of the founders of the International Phonetic Associationand its alphabet. He is the author of a large number of books and articles (many of them in the Maître Phonétique which he edited for many years), particularly on French pronunciation, general phonetics and historical linguistics. And yet his work is often seen as only of practical significance given his commitment to improving the teaching of foreign languages. Even more paradoxical is the fact the French scientific community has been much slower at recognizing the importance of his work than the rest of the international scientific community. Building on the work of Collins & Mees (1998), Galazzi (1992, 2000, 2002), MacMahon (1986, 1996), we offer a re-evaluation of his role in the emergence of the International Phonetic Association and we attempt to determine the reasons for his relative neglect in the French context of his time. His passionate involvement in spelling reform and in political and religious campaigns will be shown to be highly relevant to an understanding of his contribution to linguistics.