New technologies are improving the way that humans communicate (from SMS to social networks), meaning that news and comments can be shared and published to many other people, and indeed exposed outwith individual users' social circles.  What is less understood is the way this is changing and destabilising our political processes. News media are no longer the gatekeepers and moderators of information, with the immediate and visible effect of this being the democratisation of political processes through the advent of mass communication.

This has led to major changes in the political landscapes, such as the Arab Spring revolutions in Tunisia and Egypt, in which the social media fora Facebook and Twitter played an important role in mobilising citizens.

In this way, social media has changed the way that public opinion is formed and adapted. Traditional techniques of understanding society's views, particularly in polling, have not adapted to this change, leading to some surprising results in events such as the Brexit referendum, and more recently in the 2016 US presidential election.

Working in collaboration with practicing political scientists and civil resilience and protection teams, the IDA section at the University of Glasgow have a track record in researching state-of-the-art techniques to mine social media to address a number of tasks and domains, described below.‌ 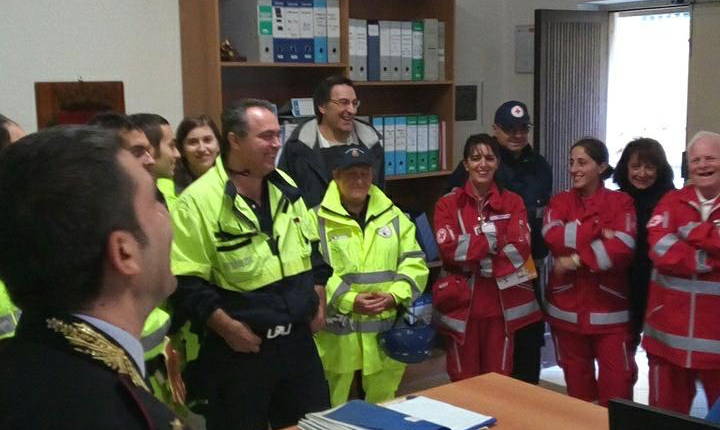 In the SUPER project, funded by the European Commission’s 7th framework programme, the University of Glasgow have been tracking and analysing social media data for emergency response. 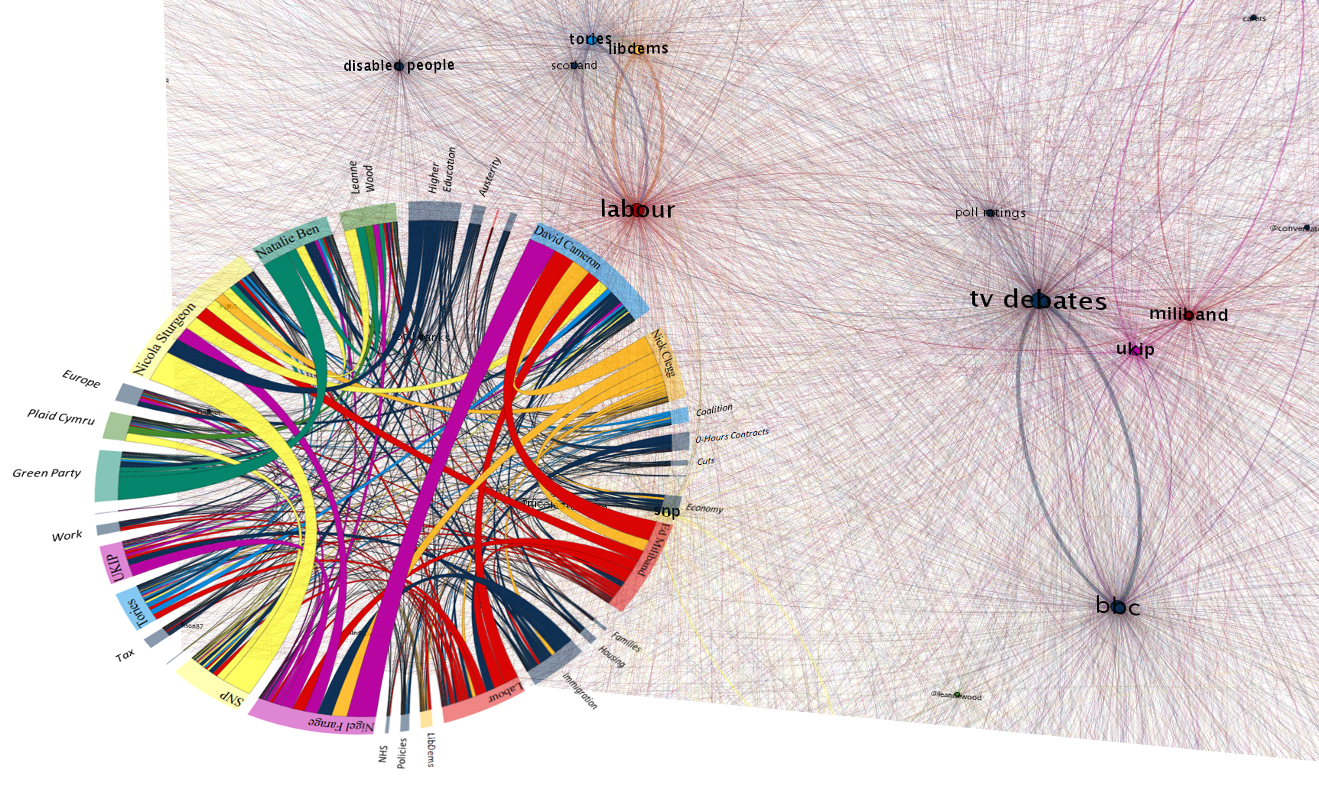 Researchers in the IDA section at University of Glasgow have been at the forefront of combining information retrieval and natural language processing techniques to identify opinionated blog posts. 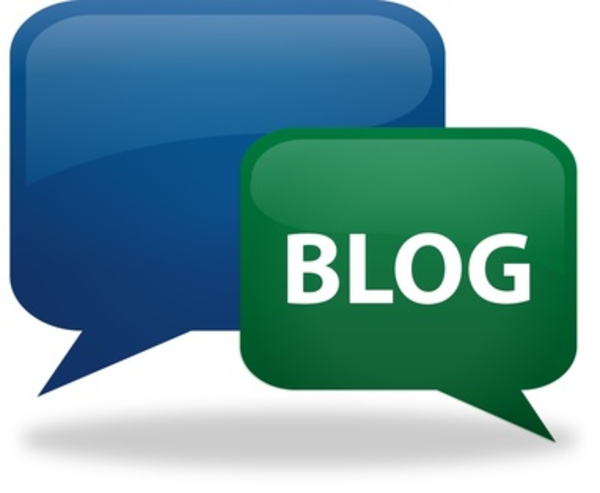 Researchers in the IDA section here at University of Glasgow were at the forefront of combining information retrieval and natural language processing techniques to identify opinionated blog posts.