I am Lecturer in Research and Numerical Skills in the School of Biodiversity, One Health, and Veterinary Medicine.

I started my career as a theoretical astrophysicist, qualifying from the University of Glasgow with an MSci in Astronomy and Physics (2008) before graduating with a PhD on plasma physics in the early Universe (2012). Following that I worked as a postdoc in the Astronomy and Astrophysics research group in the School of Physics and Astronomy at the University of Glasgow (2013-2015), before becoming the number one [only] horse physicist in the world.

My research since 2015 has primarily been in understanding risk factors that affect horse and rider safety in equestrian sports and horse racing. I have worked directly with industry governing bodies at national and international level. I have provided scientific evidence supporting policy and protocol that has improved horse welfare, including at the Olympics and World Equestrian Games. In 2019 my work directly contributed to almost every aspect of rules changes for international endurance, amounting to a near-total rewrite of the rulebook.

Since 2015 I have been working with the Fédération Equestre Internationale (FEI) – the world governing body for equestrian sports - on in-depth epidemiological analysis of the Global Equine Injuries Study.

My initial focus was on the sport of Endurance (long-distance riding over distances of 80km-160km) with the goal of understanding risk factors associated with the two main reasons that horses "failed to qualify" (i.e. were eliminated) during competition - due to lameness or metabolic problems.

In 2017 the project expanded to include Eventing, which as an Olympic sport is more well-known than Endurance. The initial outcome of interest in Eventing was risk factors associated with falls during the cross-country phase. Falls can be very serious, up to and including fatal injury for both horse and rider.

In 2019 my research expanded further to include horse racing in North America, primarily focussed on risk factors for fatal musculoskeletal injury and sudden death in Thoroughbred racehorses.

In 2022 I began working on Hong Kong horse racing, developing models with the goal of identifying horses at the highest risk of post-race lameness in as close to 'real time' as possible.

Application of my work eventually extended further than horses, when in 2022 I joined the steering group of the Bristol Cats longitudinal study - an owner-led project following 2,500+ cats through their entire lifetimes, that began in 2010.

I am still working on all of these research areas in one form or another, and along the way have picked up various side projects (mostly involving horses in some way, but there was one project about racing greyhounds...). 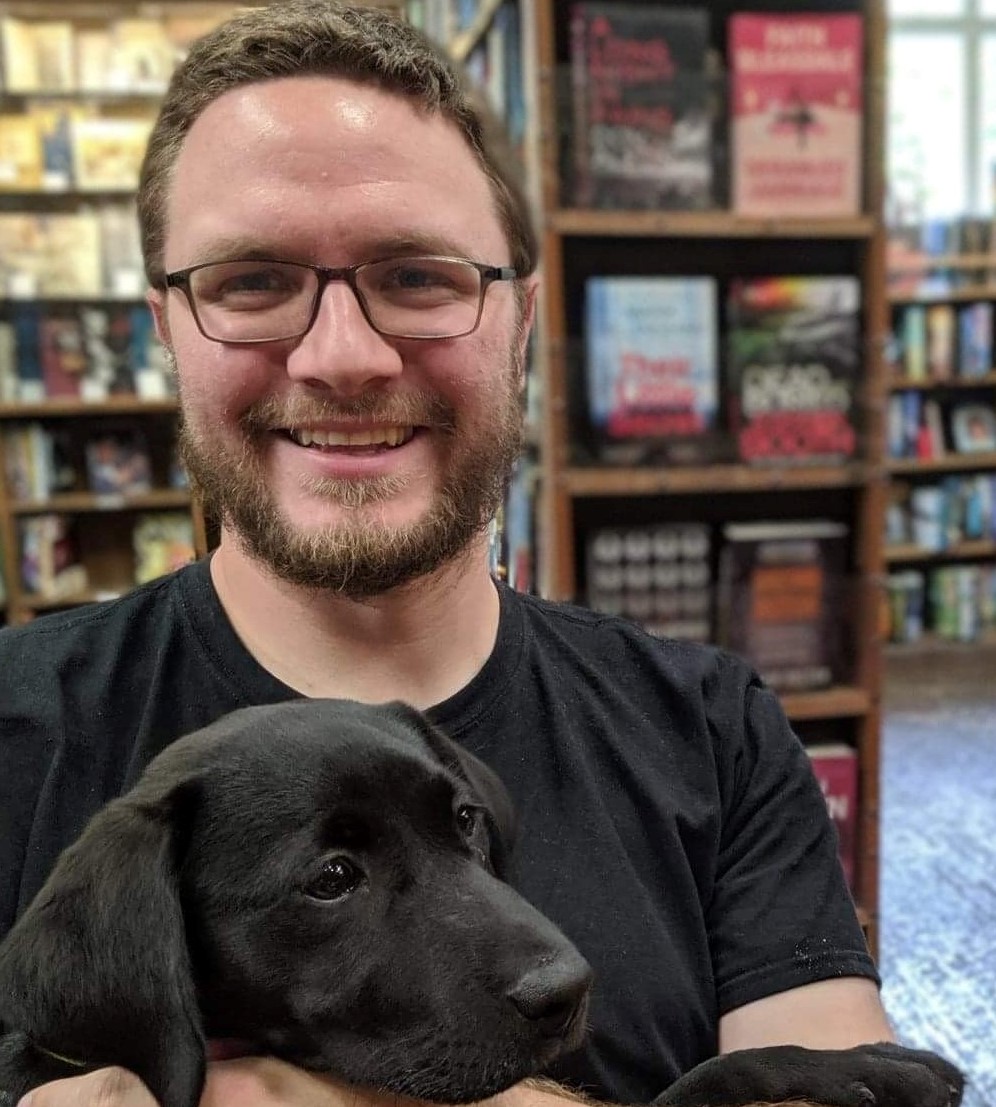