After spending two years at the University of Massachusetts in Boston doing a post-baccalaureate program, Dr Stokes began her PhD in the department of Microbiology & Immunology at Columbia University Medical Center in New York.

During the PhD, she studied mechanisms of antimalarial drug resistance in Plasmodium falciparum parasites in the laboratory of Professor David Fidock.

Barbara's PhD work was focused on mechanisms of resistance to the first-line antimalarial therapy artemisinin, as well as on inhibitors of the Plasmodium proteasome, a novel class of antimalarial compounds currently under drug development.

After completing her PhD, she moved to Glasgow from New York at the beginning of 2021 to begin a postdoc in the Marti Lab.

Barbara's research in the Marti Lab is primarily focused on studying the development of Plasmodium falciparum parasites within the hematopoietic niche, i.e., the bone marrow and spleen.

The identification of these organs as major reservoirs for both asexual blood-stage parasite replication and the development of transmission-competent gametocyte stages transformed our understanding of parasite biology.

Nonetheless, the complex cellular composition of these organs and their relative inaccessibility means that the development of parasites in this niche has remained an understudied area of Plasmodium biology.

During her post doc, Dr Stokes will apply single cell profiling techniques to study parasite development in the hematopoietic niche in the context of natural human infection using a combination of ex vivo and in vitro approaches.

She is particularly interested in how parasites sense and adapt to the unique environments of the hematopoietic niche, including both host cell-intrinsic and -extrinsic factors, and in how these factors drive differentiation into asexual or sexual stages. 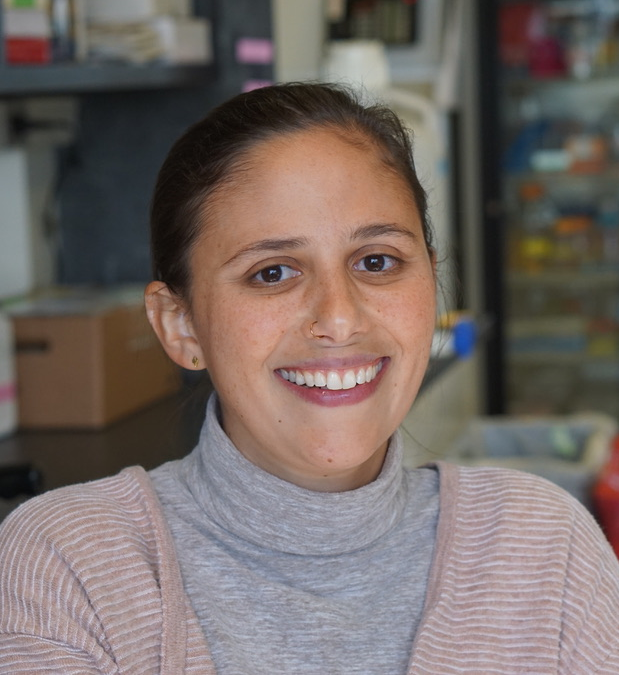