For a full list of publications, see Kathryn Elmer at Google Scholar
or
ResearcherID D-7734-2013

This represents a selection of my research interests. Please contact me if you wish further information or, for students, wish to discuss ideas for tailoring your own project within our team.

Adaptation genomics of trophic polymorphism
A great challenge of evolutionary biology is that many processes occur on long timescales and are difficult to study or replicate. Therefore, I am especially fascinated by parallel evolution, or the repeated evolution of phenotypically similar species in spatially isolated but similar environments. In those cases we can use these ‘natural experiments’ to dissect the ecological, phenotypic, and genetic mechanisms and responses in diversification (see Elmer & Meyer (2011) Adaptation in the age of ecological genomics: insights from parallelism and convergence. Trends in Ecology & Evolution, 26, 298–306). Using adaptive radiations of northern freshwater fishes as a model system, this project aims to:
1) determine differential gene expression associated with rapidly evolving and phenotypically plastic trophic polymorphisms induced in the lab;
2) quantify genetic variation that responded to selection during the divergence of trophically polymorphic species, and then to identify the arrangement of this variation across the genome.

Speciation in megadiverse groups
Species rich groups provide a good system to test demography and environment in speciation because there are numerous lineages to assess as replicates. For example, the forests on the slopes of the Andes mountains are a famous but poorly understood ‘biodiversity hotspot’. I have inferred evolutionary histories of morphological stasis despite deep genetic divergence (cryptic species) in species complexes of frogs and salamanders. My research challenges a prevailing hypothesis that this region’s species richness was generated by historical Pleistocene climate change. Instead, I found that species branching was much older and may instead have been promoted by ancient landscape changes. 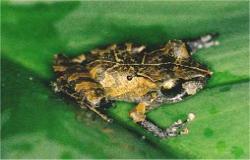 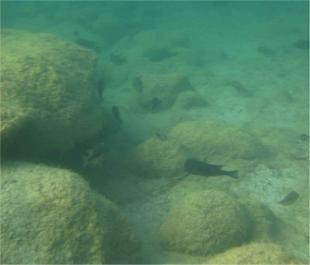 Parallel evolution in cichlid fishes
To investigate natural selection and genetic patterns in the origins of species, I studied a parallel adaptive radiation of cichlid fishes found in sympatry and allopatry in depauperate habitats: recently formed crater lakes. This research found that parallelism of body shape across populations, non-parallel genetic patterns in signals of selection, and extremely rapid sympatric diversification. This work was carried out in my previous positions as a postdoctoral fellow and then assistant professor in Evolutionary Biology at the University of Konstanz, Germany . 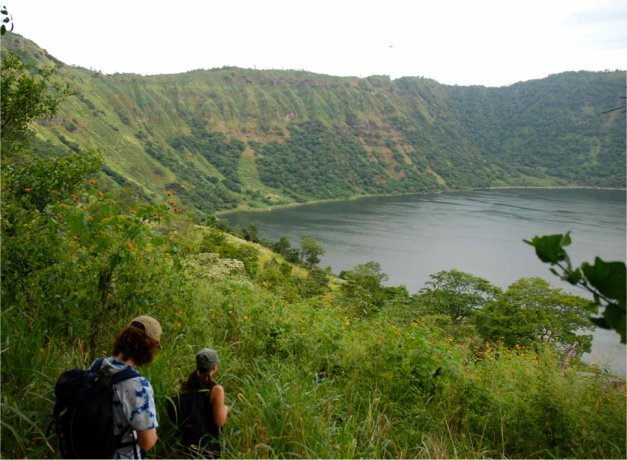