I am currently leading five projects:

1) Ageing in the light (funded by an Open competition grant from NWO to myself and Prof. Marcel Visser, NIOO)

In this project I use a 7-year dataset from Licht Op Natuur (www.lichtopnatuur.org). Licht Op Natuur is a larger project funded by STW which involves an experimental illumination of several forests in the Netherlands, using LED lights of different colour (white, green, red and a dark control). Nest boxes for breeding Great tits (Parus major) were placed in these light transects, and birds were monitored during the breeding season as well as during winter time. The main question that I want to answer is whether living under artificial lights affect the rate of ageing of wild birds. I use a combination of catpure-recapture models and longitudinal analysis of telomere length and oxidative stress to answer this question. In parallel I collect complementary data on food availability, bird movements and diet.

2) Adaptation and demography of passerine birds along an urbanisation gradient

In this project we are monitoring the breeding behaviour and demography of blue tits (Cyanistes careuleus) and great tits (Parus major) along a gradient of urbanisation in and around the city of Glasgow, Scotland. We have now collected already 5 years of data and more will come. We are interested in understanding three main questions:

First, why do urban tits experience reduce reproductive success compared to their forest counterparts? This is a common pattern found in our and other urban nest-box systems. The reasons are unclear. To anser thsi question, we combine long-term demographic analyses with experiments in the field (cross-fosterings, brood-size manipulations), while simultaneusly monitoring and manipulating environmental factors such as food availability, noise and light pollution.

Second, what are the demographic consequences of lower survival in early life? Given the reduced reproductive success of urban tit populations, one would expect such populations to be sinks. Yet, the density of blue and great tits in urban areas, including Glasgow, is usually higher than in surrounding forest areas. One mechanism that might contribute to this unexpected pattern is that urban populations are continuosly sustained by immigration of new young individuals from surrounding rural and forest areas, especially during winter when cities might attract dispersing individuals given with their availability of anthropogenic food resources and higher temperatures. Alternatively, urban birds might simply live longer if they make it to adult life, therefore ensuring that population size is maintain at comparable or even higher levels than those in forest areas where adult mortality might be higher due to starvation and predation. Disentangling these processes require long-term monitoring of urban and forest populations and detailed analyses of bird movements via genetic and stable isotope analyses.

This project will investigate the response of biodiversity – measured for each site individually (alpha diversity), between sites (beta diversity), and regionally (gamma diversity) – as urbanisation has progressed, at the scale of the UK. The integration of data collected over time at a broad biogeographical scale will help distinguish key factors that modulate the rate and directionality of biodiversity change with urbanisation. Specifically, the project asks:

First, how does the ecological state (climatic, environmental, land use, species richness) affect the relationship between urbanisation and biodiversity?

Second, what is the effect of urbanisation on alpha diversity (numbers of species and functional groups), beta diversity (differences in community composition) and gamma diversity (UK-level diversity)?

Answering these questions will fundamentally advance our understanding of how anthropogenic habitat change shapes biodiversity. Moreover, we will gain insights into how specific drivers of loss and gain can affect different aspects of biodiversity which will enable us to make specific recommendations for urban planning to encourage more sustainable and biodiverse cities.

The Tawny Owl (Strix aluco) is an iconic owl species found in woodlands throughout the UK and Europe. It is mostly nocturnal although it is also seen hunting in daylight when feeding the young. It is a generalist species which can occupy a diverse range of habitats and eat different prey types. Nevertheless, Tawny Owls are declining in the UK. The reasons for such decline can be several, from increasing urbanisation and human disturbance to decrease in the availability of natural diet. As a response to the evidence documenting such decline, the species has become the focus of a recent public call of the British Trust or Ornithology (BTO), “Project Owl”, which aims at a first national survey for this species.

We want to capitalize on the current interest for the status of Tawny Owls to obtain rigorous scientific information on the ecology of this species in the face of increasing human pressure on its ecosystems. Such information will help us understanding the current state of this species in the Greater Glasgow area, including natural areas in the Loch Lomond and the Trossachs National Park (LLTNP). Moreover, we also aim at understanding how the ecology and reproductive success of this species varies in urban areas compared to natural ones, in order to be able to better predict the potential anthropogenic drivers of its decline, and what conservation efforts will be required to ensure its future.

The project aims at:

First, obtain an estimate of the number of Tawny Owls breeding in the Greater Glasgow Area, via constant effort surveys.

Third, detailing the movement and foraging ecology of Tawny owls in urban and forest areas by means of biotelemetry. We will deploy GPS tags on 16 owls in spring 2019. Such tags are also equipped with accelerometers and light sensors. The main aim is to understand how the hunting behaviour of owls might change when noise and light pollution are present, either in combination or alone.

This is a long-standing interest of mine that I developed since my early PhD years. It is a recurrent topic in my research in most projects that I am involved in, as most of my work to date has been on topic related to how light pollution influence daily and seasonal timing of songbirds.  I am currently in the process of developing this research further by building up two large datasets of activity patterns recorded on wild animals. The first dataset consists of circadian data obtained from RFID transmitters attached to great tits part of a long-term population monitoring in the Hoge Veluwe. Almost 1000 birds have been tagged in the last 15 years, and this provides a unique opportunity to investigate the variability and heritability of circadian timing in the wild, as well as its fitness consequences. The second dataset consists of freely available animal movement data part of the online database Movebank (www.movebank.org). I want to use this data to assess how daily patterns of activity changed with respect to anthropogenic habitat change at a global scale and across species. This will provide unique and holistic understanding of how humans impact biological timings of natural populations of animals. 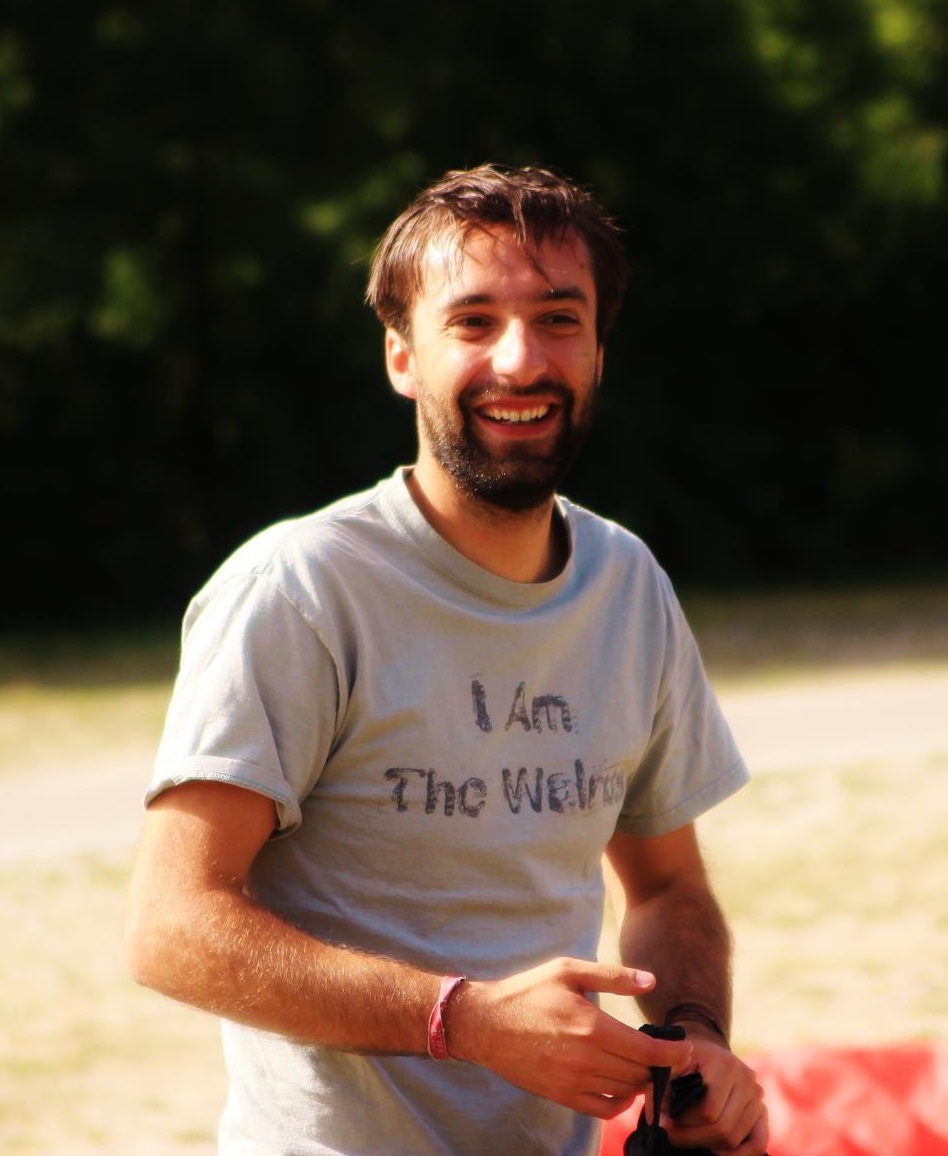