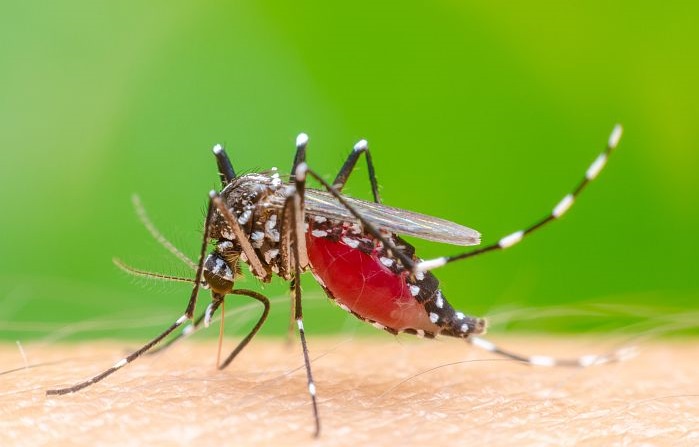 Dengue is a mosquito-borne virus ranked among the top ten global health threats by the World Health Organization, with infection often endemic in hot climates such as Malaysia. Efforts to control dengue transmission traditionally rely on insecticides or breeding site clearance to suppress the mosquito vector (Aedes aegypti), yet these strategies are largely ineffective.

Research conducted at the Medical Research Council–University of Glasgow Centre for Virus Research by Professor Steven Sinkins and his group created an innovative solution to this problem by colonising Aedes aegypti with a naturally occurring symbiotic bacteria (Wolbachia), which blocks transmission of the dengue virus.

In 2016, the University of Glasgow initiated a collaboration with the Malaysian Institute for Medical Research to conduct a field trial of its Wolbachia-based intervention at six residential sites in Greater Kuala Lumpur (over 40,000 inhabitants). Surveillance data indicated that dengue cases had dropped by 67% during the 3-year period after starting the intervention. The success of the field trial in reducing dengue transmission convinced the Malaysian Government to expand the intervention to 19 additional sites. Consequently, over 140,000 people in Malaysia are now living in Wolbachia-protected areas that were previously designated as dengue hotspots. Other countries where dengue is common are currently consulting with the University on trialling the intervention.