Dr Iain MacInnes: ‘Under Occupation? The Scottish Urban Experience of War with England, 1332-1341’

Abstract: When war in Scotland resumed in 1332, first as a Bruce-Balliol civil conflict, and then from 1333 accompanied by English involvement, possession of the kingdom’s towns became a key objective for Balliol/English forces. These sites provided legitimacy for Balliol pretensions of kingship and administrative positions from which to govern their territory. Towns were also key sources of economic power with which to aid the war effort, and acted as reception points for incoming goods, as well as supply depots for forthcoming campaigns.

In the principal years of conflict (1332-1341) many towns were garrisoned, and the most prominent examples found themselves in close contact with English or Anglo-Scottish forces which were there ostensibly for community protection. This is often written about in secondary sources in terms of occupation, but to what extent was this really the case? What were relations like between townsmen and soldiers? And to what extent was there a potential for such towns to gain from their wartime experience, as opposed to the assumption that war led to invariable loss? This paper will consider the extent to which there is a clear dichotomy of occupier and occupied, or if the relationship between town and garrison was much more fluid. 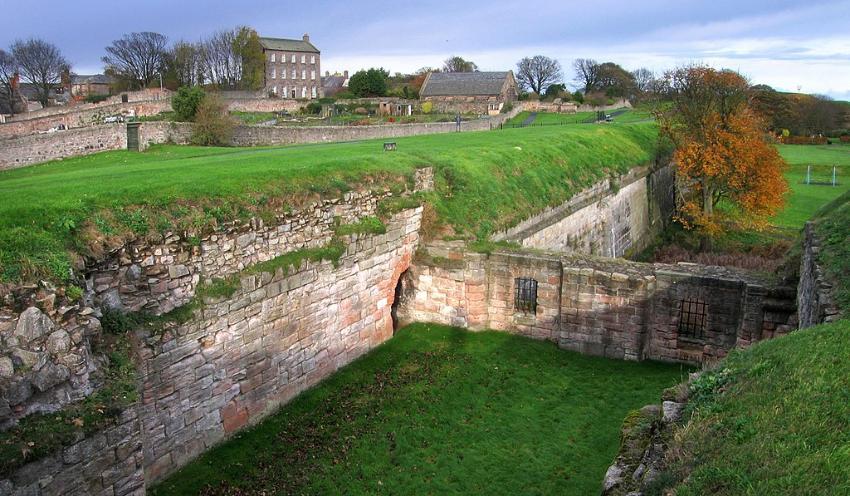