Professor Leyla Neyzi: "We were born into war": Kurdish youth, collective memory, and the making of new publics in Diyarbakir, Turkey

Professor Leyla Neyzi is a Leverhulme Trust Visiting Professor and Research Fellow in History at the University of Glasgow. Her research is focussed on oral history in conflict-affected settings, memory studies, Kurdish studies, youth cultures, ethnicity and minorities, displacement and diaspora.

Abstract: Currently, the Erdogan regime in Turkey has not only resumed the war against the PKK (Partîya Karkerên Kurdistanê‎ or Kurdish Workers’ Party), but is eliminating democratic institutions and the rule of law in the country. In this paper, I reflect on the results of an internationally funded research project carried out during a more hopeful time, “Young People Speak Out: The Contribution of Oral History to Facing the Past, Reconciliation and Democratization in Turkey.” The existence of the Kurds has been historically silenced in the public sphere in Turkey. Historians and social scientists were discouraged from conducting research on this taboo subject. Hopes for an end to the war and talks between the PKK and the government created an opening which made research possible. Since 2010, I have been conducting oral historical and ethnographic research on/with young people in Diyarbakir, the informal capital of Turkey’s Kurdistan. In this paper, I show that children and youth played a central role in the rise of the Kurdish movement. The first generation were the martyred guerrillas who became a lost generation. The second generation include rural children forcefully displaced by the military who came of age in the margins of urban areas. With the turn to party politics, local government and civil activism, educated young people contributed to the transformation of the public sphere. I argue that these young people took upon the challenge of writing the silenced history of the Kurds. As a result, they became co-creators of the oral history project which aimed to produce a multimodal archive. I use examples from interviews with selected young people to argue that educated youth in Diyarbakir engage with local, tribal, familial and Turkish official history to create a collective memory inspired by the Kurdish movement. 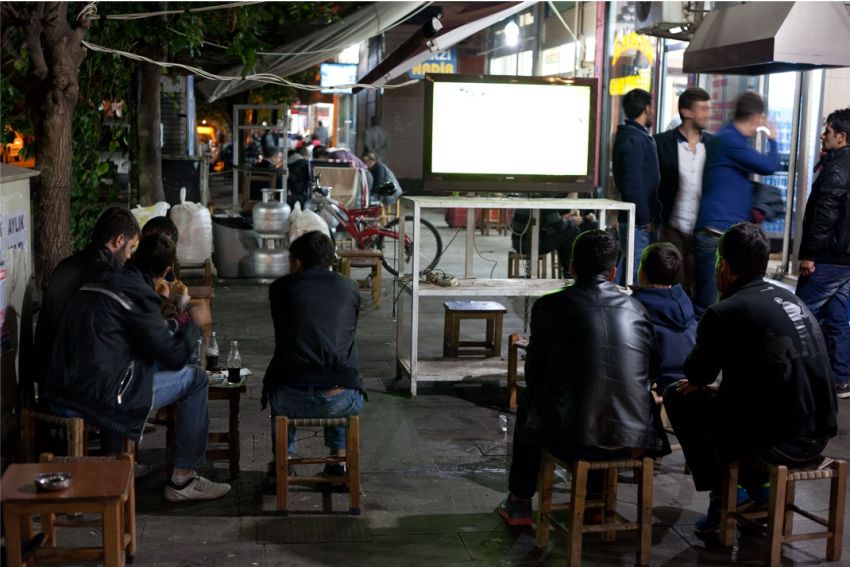