SUERC has a well-established reputation for excellence in the field of environmental radioactivity and radiometric techniques. This research has been supported for a number of years by grants from several Research Councils, Government Departments, Local Councils and the Nuclear Industry.

Particular areas of interest include:

The ubiquitous nature of naturally occurring radionuclides makes them of great use in a wide range of environmental applications. For example, the decay-series of the long-lived radionuclides 238U, 235U and 232Th contain radioactive isotopes of several elements with markedly contrasting geochemistries. Radioactive disequilibrium within these series is brought about by a variety of surface and near-surface processes occurring over timescales ranging from days to millions of years. The study of these disequilibria contributes to our understanding of the time-scales of a broad spectrum of geological, oceanographic and environmental processes.

Examples of applications of the study of these radionuclides in the environment are:

The range of radio-analytical equipment and associated expertise at SUERC is one of the most comprehensive available within the UK higher education system and facilitates the measurement of a wide range of man-made and naturally-occurring radionuclides: 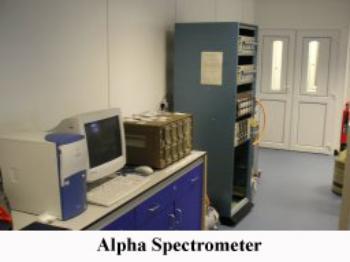 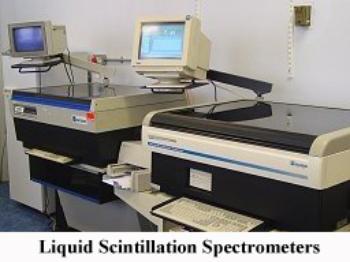 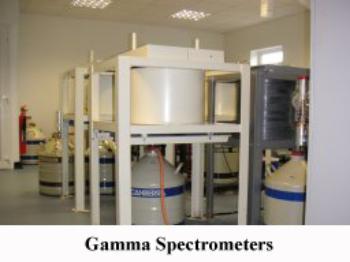 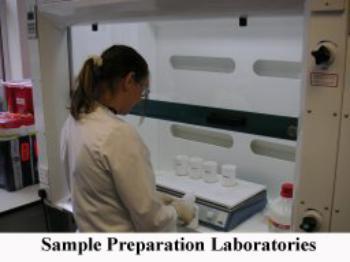