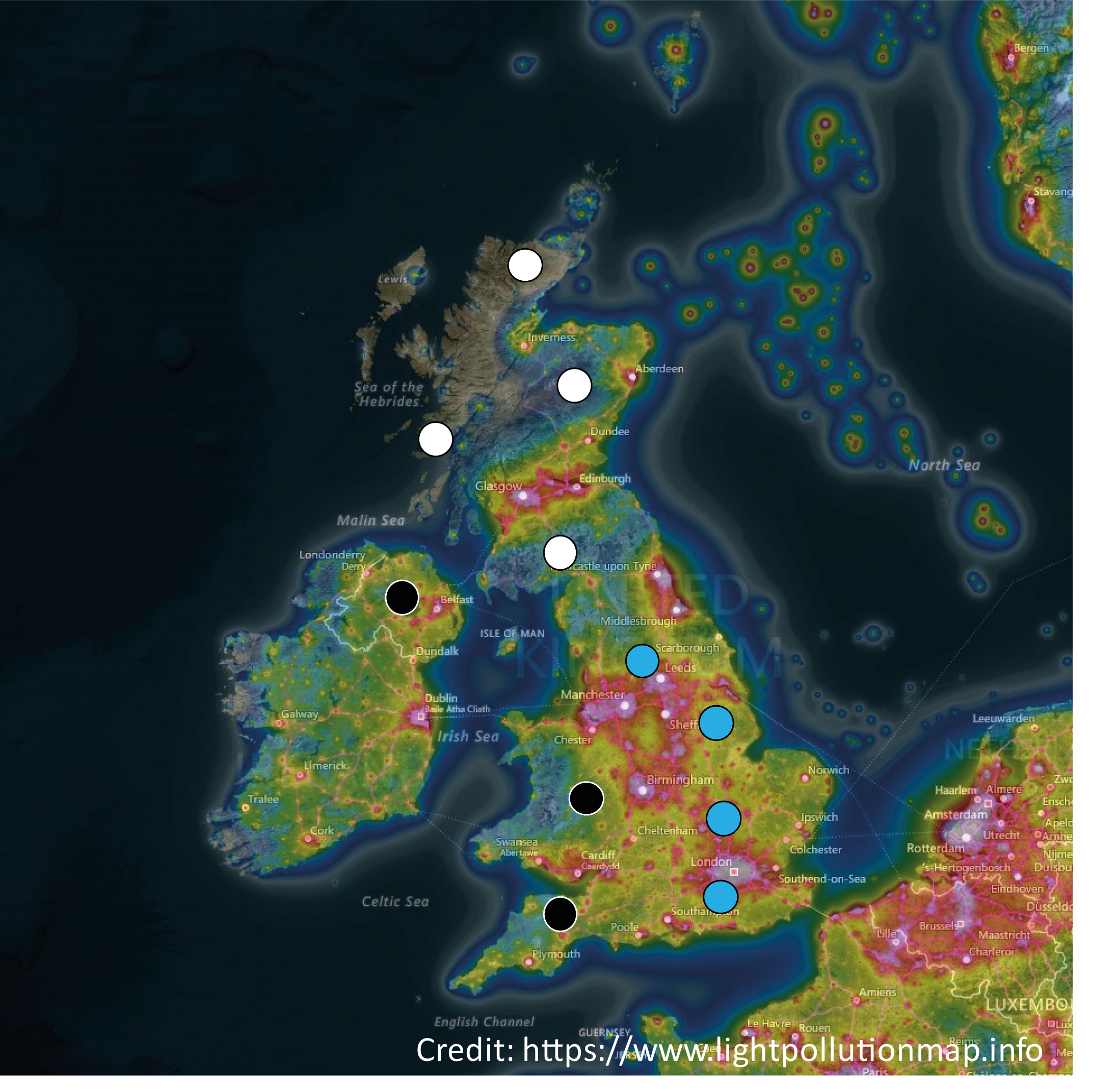 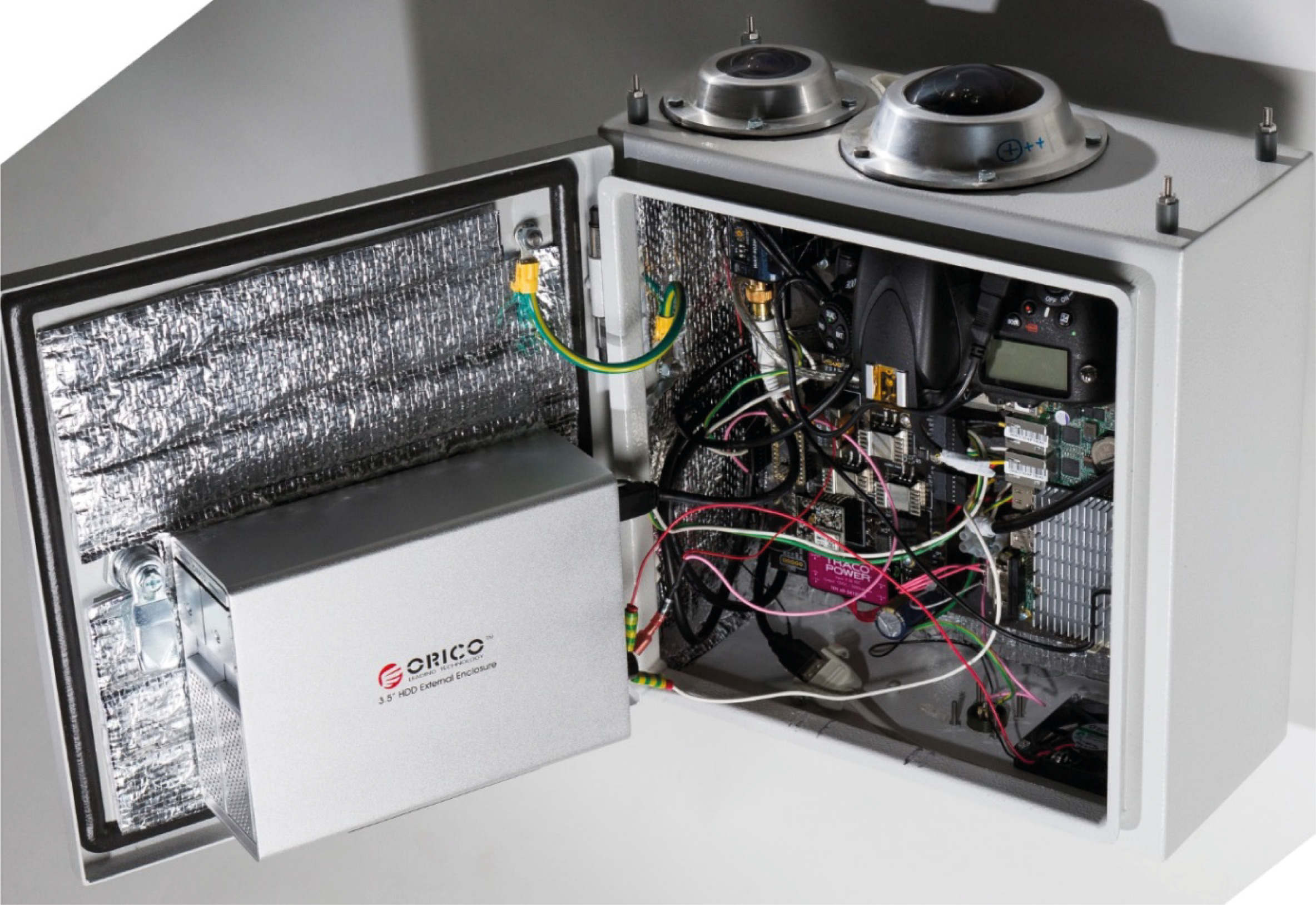 UKFN camera on the inside

There are over 60,000 meteorites in worldwide collections. These rocks represent the building blocks of our Solar System and are the only surviving materials from the first few million years of solar system history. However, one key piece of information is missing: we don’t know where any of them come from. Only 30 meteorites have been imaged in sufficient detail so far as to be able to calculate an orbit and determine where in the solar system these rocks are coming from. This critical piece of information is required to build up a geological map of the solar system and link meteorites on Earth to asteroids and comets in space. At least one fist sized object should land somewhere in the UK each year. But the last recorded fall was nearly 30 years ago. So, by looking up we should increase the chances of finding meteorites on the ground in the UK.

Dr Luke Daly at the University of Glasgow along with collaborators at Imperial College London, are building a network of all sky cameras across the UK called the UK Fireball Network UKFN. These cameras are designed to image fireballs: the atmospheric light effect resulting from the entry of a meteoroid into Earth’s atmosphere. From these images we can triangulate the fall position of the meteorite and determine its orbit. This project is working together with UK groups such as the UK meteorite observation network (UKMON), SCAMP and the Natural History Museum (NHM) to pool resources in the UK to hunt for extraterrestrial treasures. The UKFN itself is part of a much larger camera network called the Global Fireball Observatory (GFO) run by Prof. Phil Bland at Curtin University, Australia. This worldwide network will image the night sky in both hemispheres 24 hours a day imaging and recording everything that is coming through Earth’s atmosphere.

The UKFN along with UKMON, SCAMP and the NHM aim to recover the first UK meteorite fall for nearly 30 years and the first Scottish meteorite fall for over 100 years! The meteorite(s) we recover will contain invaluable information regarding how our solar system formed and the orbit(s) we determine will enable us to link the rock(s) with a specific asteroid or asteroid family. We hope to engage the public as citizen scientists to help in our observations by reporting fireball sightings using the free app Fireballs in the Sky to help us track down and find UK meteorites. The UKFN efforts as part of the GFO will theoretically result in over 300 meteorite falls over 5 years. That is enough to recover one of each meteorite type. This information will enable us to start building the first solar system wide geological map.

A current network of 4 cameras (DFNEXT) that will be growing to 6-10 cameras in 2019. These cameras are distributed 150 km apart across the UK providing at least two station coverage of the night sky above the UK. From this we are able to image any atmospheric phenomena from fireballs to satellites, and planes to clouds.

UKFN camera on the inside