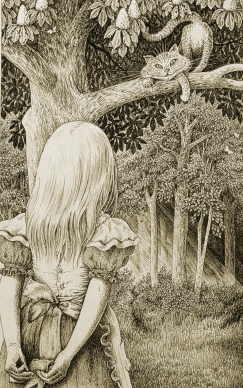 Phenomenal Presence: What is Phenomenally Given in Experience?

One reason that this question is interesting is that one might think that there are different ways in which things can be phenomenally present in experience. For example, imagine looking at an apple. The colour of the front face of the apple is something that is phenomenally given to you in a typical visual experience of an apple. This is a property that the facing surface of the apple seems to have and to which we seem to have direct access in visual perception. Furthermore, colours are very distinctive qualities. This example illustrates a central way in which something can be phenomenally present. But are there other ways?

Take another example: some people think that apples can be phenomenally presented as existing independently of our experience. If this independent existence is phenomenally present, it doesn't seem to be sensorily presented, so how is it presented? Is there a distinctive quality associated with this independence from experience in the way that there are distinctive qualities associated with colours? If so, what is this quality exactly, and is it different to the quality that seems to be associated with the non-sensorial phenomenal presence of the backside of the apple? Is the way that this is non-sensorily given the same way in which the back side of the apple is non-sensorily given?

Finally, consider that the phenomenon of phenomenal presence might not be restricted to perceptual experience. For example, some people think that when I perform an action being the author of what happens can be phenomenally present to me. Similarly, some people think that there is phenomenology associated with having conscious thoughts, beliefs or desires. What is phenomenally present, if anything, in such cases and in what ways are such cases different to sensory and non-sensory perceptual presence?

In the conference we would like to discuss these issues using concrete examples. We wish to develop our understanding of the issue in order to clarify more general theoretical questions about the relation between the phenomenal and the intentional and about the nature of phenomenal consciousness.

If you would like to come, please e-mail fabian.dorsch@uclmail.net.