Clément RENAULT is a PhD candidate in War Studies at the University of Glasgow and Research Associate at the Institute for Strategic Research (IRSEM, French Ministry of Armed Forces).

Before starting his PhD, Clément worked for 10 years in various international relations and security sectors, including most recently as Strategic Advisor for the French Ministry of Defense (MoD). Prior to this position, he worked as a Senior Policy Officer for the French MoD. In 2015, in the aftermath of Islamic militants push in the center of Mali, he worked as Peacebuilding Program Officer for West Africa, covering Mali, Ivory Coast and Burkina Faso. He also worked in the think tank business in Brussels, as Research Fellow for the European Security Round Table (ESRT). He holds a Master's degree in international conflict and security from the University of Kent - Brussels School of International Studies (BSIS) and two Bachelor’s degrees in political science and modern literature. 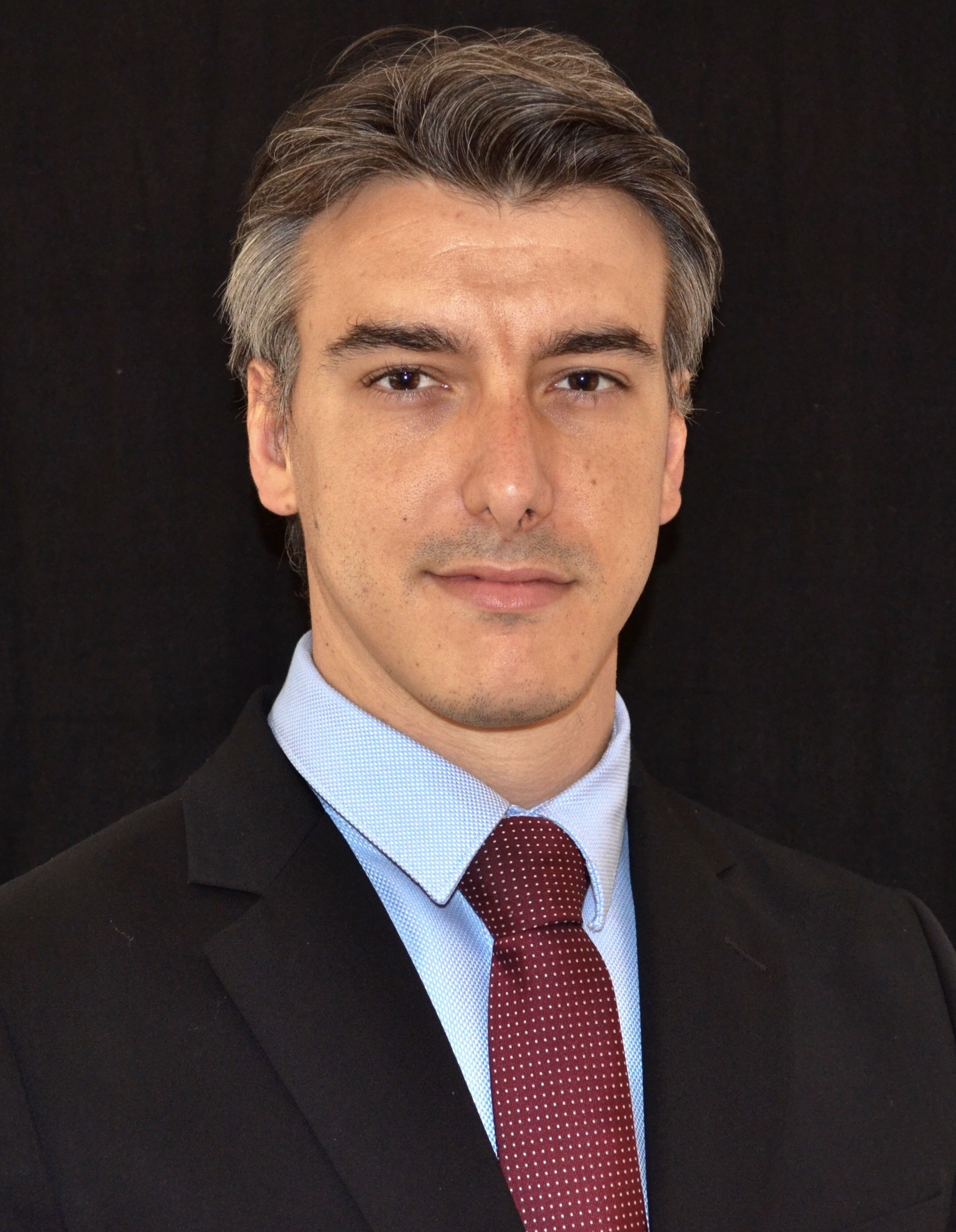