A new project which aims to help take quantum computing from the lab to real-world applications has been backed by £3m in new funding.

Researchers from the University of Glasgow are set to lead the Empowering Practical Interfacing of Quantum Computing (EPIQC) project, which is supported by funding from the Engineering and Physical Sciences Research Council (EPSRC), part of UKRI. 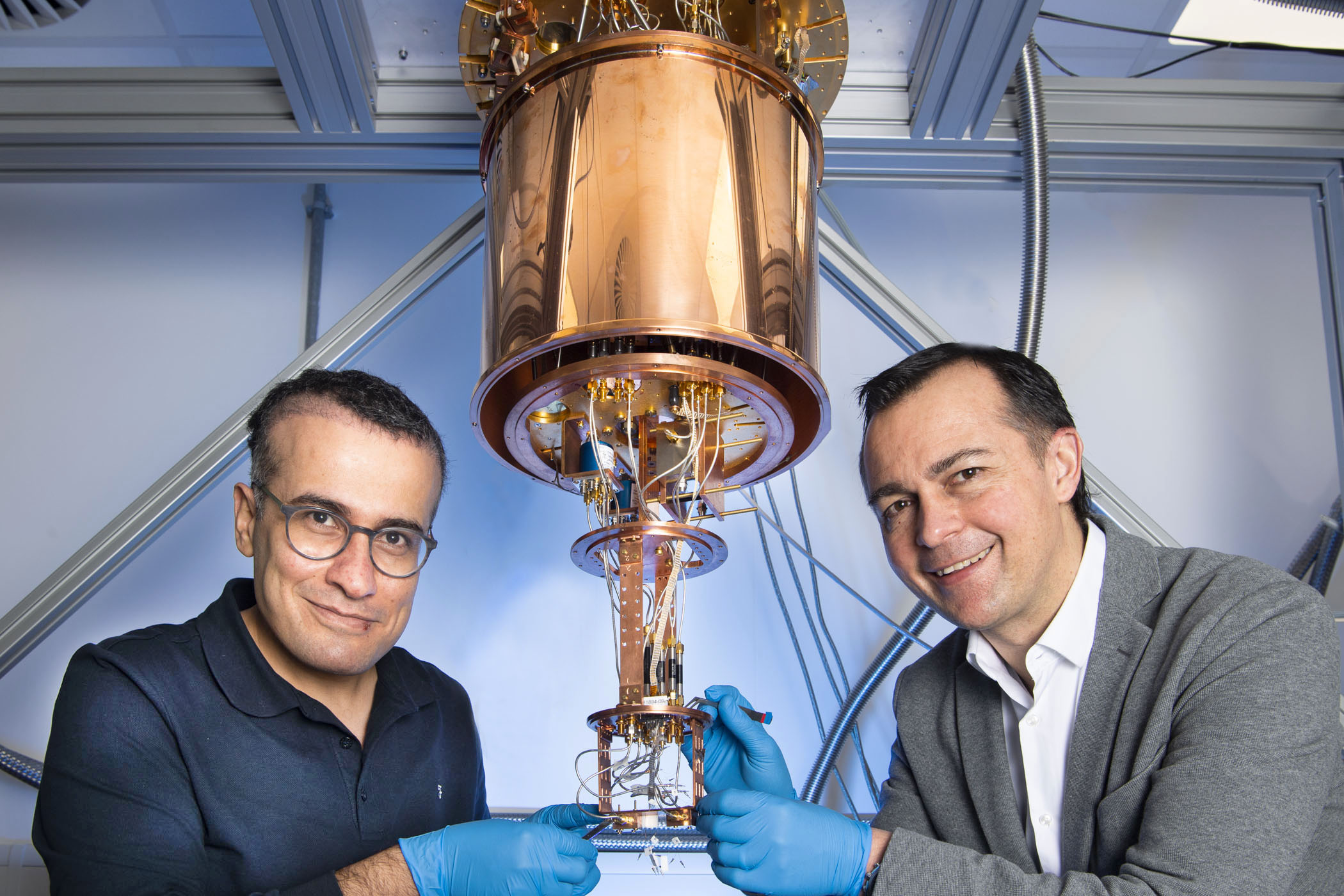 Over the next four years, quantum computing and ICT researchers from academia across the UK will work together to co-create new ways to bridge the gap between current quantum computers and information and communication technologies, or ICT.

Unlike conventional digital computers, which encode information in the form of binary ‘bits’, quantum computers harness the phenomena of superposition and entanglement to encode information, unlocking the potential for much more advanced computing.

Currently, there is no overarching infrastructure to enable widespread interaction with quantum computers through information and communication technologies, as there is with digital computers. Without an established ICT structure, quantum computing cannot be extended to the devices, networking, and components that are commonplace in today’s digital world.

The EPIQC brings together researchers to work on the interface of quantum computing and ICT through the co-creation and networking activities. The collaborators will focus on three key areas of work to help overcome some of the barriers which are currently preventing the field of quantum computing from scaling up to practical applications through ICT: optical interconnects, wireless control and readout, and cryoelectronics.

Professor Martin Weides, of the University of Glasgow’s James Watt School of Engineering, is the leader of EPIQC. He said: “We’re pleased that EPSRC has chosen to lend their support to this project, which involves many of the leading quantum technology and ICT researchers and industry partners from across the UK.”

“Together, we have the expertise and access to facilities which will help us tackle some tricky problems. We expect to develop a robust network of collaboration and co-creation which will produce some exciting results and help further develop the roadmap to realise the potential of quantum computing interfaces.”

EPIQC builds on existing quantum research and development at the University of Glasgow, which includes leading QuantIC, the UK Quantum Technology Hub in Imaging, which was launched in 2014 as part of the £1bn UK National Technologies Programme.

Glasgow researchers also contribute to the three other UK quantum technology hubs, and the University recently launched a Centre for Quantum Technology to build on its expertise and experience as one of the largest quantum centres in the UK.

“It is a fast-expanding field with the potential for truly transformative change, and we’re pleased to be playing a leading role in supporting the UK as a centre for quantum computing excellence.”