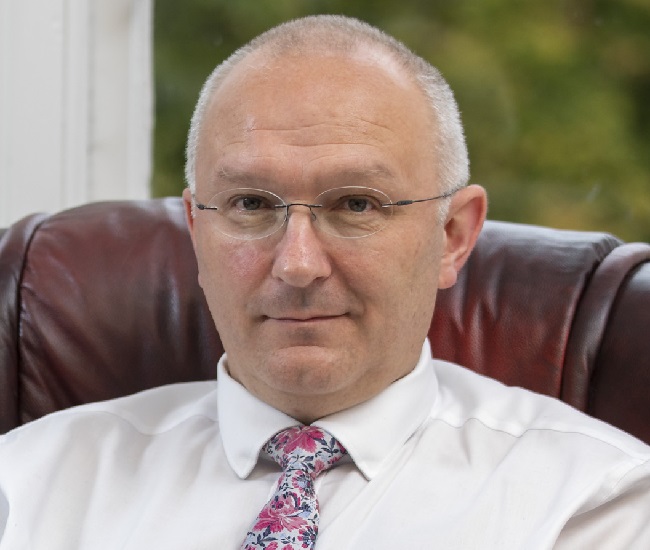 The University of Glasgow has confirmed that Professor Roibeard (Robby) Ó Maolalaigh will step down from his role as Vice-Principal and Head of the College of Arts / Iar-Phrionnsabal agus Ceannard Cholaiste nan Ealain at the end of this academic year, after seven and a half years in post.

He became Head of College on 1 January 2015, having been Professor of Gaelic at the University since 2005. In April 2010 he was appointed to the newly established Chair of Gaelic, the first such post at any university in Europe.

Professor Ó Maolalaigh’s extended term of office was originally due to end this December but he has agreed to remain in post until the end of June 2022. The University will now initiate a global search to identify his successor.

Professor Ó Maolalaigh said: “I have greatly enjoyed all aspects of my role as Vice-Principal and Head of the College of Arts and am very proud and honoured to work with so many talented colleagues, and friends, in the College and the wider University.

“For now, my focus remains on leading and supporting the work of the College and the University as we begin the new academic year, but I look forward to welcoming the new Head of College next summer and returning to my substantive post as Professor of Gaelic in the School of Humanities / Sgoil nan Daonnachdan.”

Professor Anton Muscatelli, Principal and Vice-Chancellor, said: “I am thankful to Robby for all he has done and continues to do for the University, as an academic leader and a highly valued member of the Senior Management Group.

“I have personally appreciated his support and his thoughtful and collegiate contributions to University decision making over the years.”