New findings from the FIELD study announced today, show that former professional football players have lower risk of hospitalization for the most common mental health disorders, including anxiety and depression, and are at no greater risk of suicide. 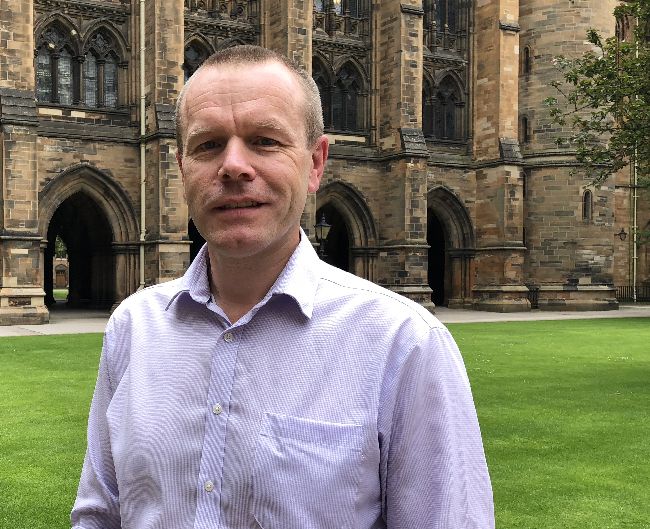 The results follow the publication of landmark research last year, which found that former professional footballers had an approximately three and a half times higher rate of death due to neurodegenerative disease than expected.

Led by consultant neuropathologist Dr Willie Stewart, honorary clinical associate Professor at the University of Glasgow, this latest research looking at mental health outcomes in over 7,500 former professional footballers and approximately 23,000 general population controls and is published in the Journal of Neurology, Neurosurgery and Psychiatry.

Recent concerns over the risk of mental health disorder and suicide in former athletes have been driven, in part, by post-mortem studies reporting a specific degenerative brain pathology linked to exposure to brain injury. Known as chronic traumatic encephalopathy (CTE), this pathology has been described in a high proportion of former contact sports athletes, including former footballers and has been linked to psychiatric presentations including depression and suicidality.

Nevertheless, despite former professional footballers in the FIELD study having high rates of dementia, they were at lower risk of hospital admission for the most common mental health disorders, when compared to matched counterparts in the general population. Specifically, former footballer players were approximately half as likely to be admitted for anxiety and stress related disorders, depressive disorder, alcohol use disorders, drug use disorders, and bipolar and affective mood disorders.

Further analysis showed no significant difference in deaths due to suicide between footballers and their matched population controls.

Dr Willie Stewart said: “This is the first and largest study to date to investigate the association between elite level contact sport and risk of common mental health disorders after retirement in this way.

“Our findings show that, despite former professional footballers having higher death from neurodegenerative disease, they are in fact approximately half as likely to be admitted to hospital with common mental health disorders.”

“This is important, because in recent decades there have been suggestions that common mental health disorders and suicide are features of neurodegenerative disease in contact sports athletes. The results from FIELD would suggest this is not the case after all.

The FIELD study is currently funded by the Football Association (FA) and the Professional Footballers’ Association (PFA) to the end of February 2021.

Further Information on the study