Two of the University's senior academics - Professor Ken Brown and Professor Michele Burman - have been made CBEs (Commanders of the British Empire) in the Queen's Birthday Honours.

Professor Brown, FRSE, is Professor of Mathematics and has received a CBE in recognition of his "services to Mathematical Sciences".

His area of research expertise is non-commutativity, which in simple terms means that "a x b is different from b x a". 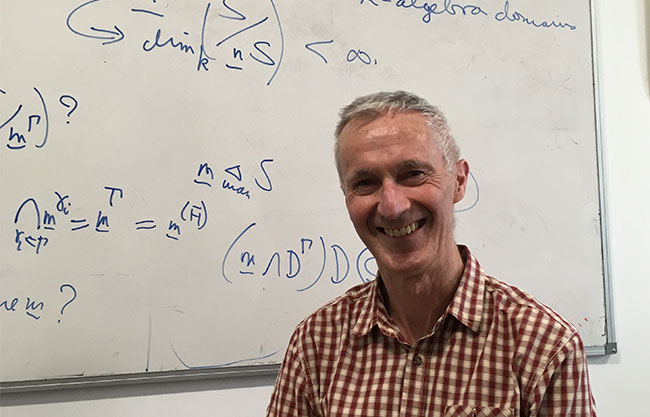 Professor Brown said: "Increasingly, scientists and mathematicians think that the universe is non-commutative. Non-commutative algebra has become more and more important in maths over the last 100 years."

He added: “I am very honoured and I regard this as recognition for the mathematical sciences community and the University of Glasgow rather than myself.” 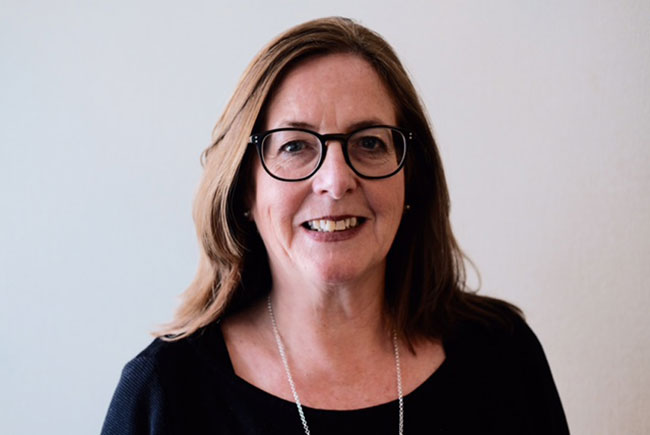 She said: "I am absolutely delighted and also rather overwhelmed by this honour. It is wonderful to be recognised in this way, but the award also reflects the work and support of colleagues in the School of Social and Political Sciences at the University of Glasgow and especially in the Scottish Centre for Crime and Justice Research (SCCJR) who have contributed so much to the growth and vibrancy of Criminology in Scotland.”

In addition, as part of the Queen's Birthday 2019 Honours List, Australian Professor Andrew Biankin, Regius Chair of Surgery and Director of the Wolfson Wohl Cancer Research Centre and Glasgow Precision Oncology Laboratory, has been appointed an Officer (AO) of the Order of Australia (General Division), approved by the Governor-General in his capacity as Chancellor of the Order of Australia.

Meanwhile, Professor John McMurray, Professor of Cardiology at the Institute of Cardiovascular and Medical Sciences at the College of MVLS, received an OBE from Her Majesty the Queen last month for services to cardiovascular research.