Kezia Dugdale, the former leader of the Labour Party in Scotland is to join the University of Glasgow as Director of the John Smith Centre for Public Service. 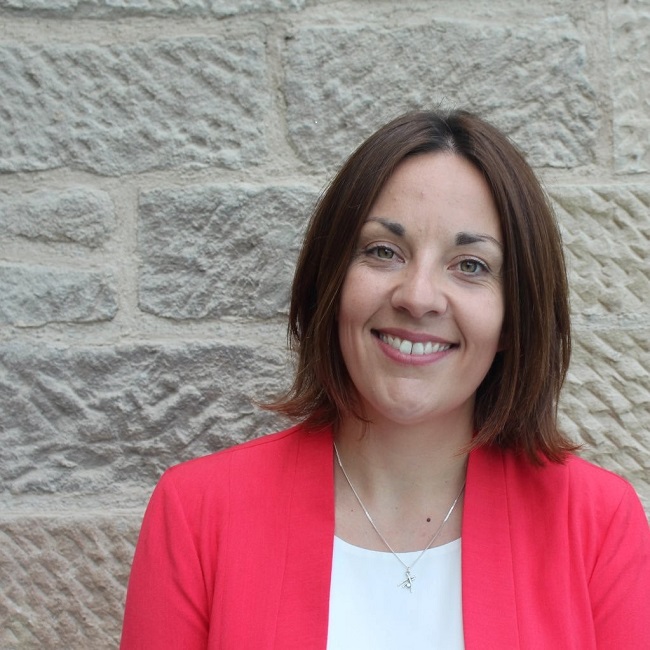 Ms. Dugdale, who will now be standing down from the Scottish Parliament, will take up her post in mid July.

The John Smith Centre for Public Service was established in 2014 and named in memory of the former leader of the UK Labour Party who was an alumnus of the University of Glasgow. Its aim is to promote a positive vision for representative politics. The board includes current and former politicians from a variety of backgrounds including the current Scottish Conservative leader Ruth Davidson MSP, the former Labour MP Ed Balls and the former SNP MSP Andrew Wilson.

Catherine Smith, Chair of the Centre and daughter of John Smith said, ‘We are absolutely delighted that someone of Kezia’s calibre will be joining us as the first full time Director of the John Smith Centre for Public Service after a rigorous and open recruitment process which attracted a strong international field. We are very much looking forward to working with her as she leads our strategic, research and outreach activities and takes the Centre to the next stage of its development.’

The appointment was also welcomed by the Principal of the University of Glasgow Professor Sir Anton Muscatelli, who said: "I am extremely pleased to welcome Kezia Dugdale to the University of Glasgow as Director of the John Smith Centre for Public Service. Her background as one of Scotland’s most prominent and respected politicians will be invaluable in making a success of this important new position."

Kezia Dugdale became an MSP in 2011 and was leader of the Labour Party in Scotland from 2015-17. She said, “I have devoted my working life to public service, and this is an incredibly exciting new opportunity for me to lead the work of the John Smith Centre. Throughout my career I have taken on tough and challenging tasks, and my next task is to rebuild faith in our politics. Disruptive events and the rise of populism has led to increasingly polarised and emotional politics where rational, evidence-based thinking has lost its standing. Faith in public service, politics and the political process has to be restored and that progress must be sustainable.

“John Smith said: ‘The opportunity to serve our country - that is all we ask’. It will be an honour to build on his legacy and inspire his values of public service in a new generation.”