Engineer sets sights on the stars with £1.3m Research Chair

A University of Glasgow engineer is aiming for the stars after being named as a new Royal Academy of Engineering Chair in Emerging Technologies. 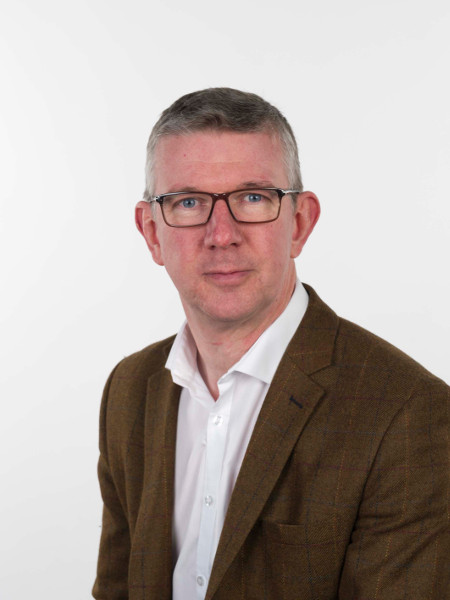 As Royal Academy of Engineering Chair in Emerging Space Technologies, he will benefit from £1.3m in funding to advance new projects from fundamental research through to technology development with commercial impact.