Veterans not at higher risk of leukaemia, finds study

People who have served in the Armed Forces do not have an increased risk of leukaemia or other blood cancers, according to a study by the University of Glasgow. 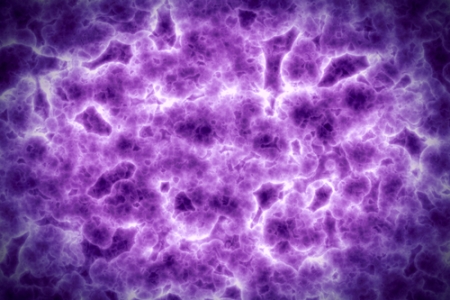 Leukaemia and other cancers of the blood-forming organs are among the commonest malignancies, especially amongst young people. Exposure to radiation and certain chemicals may increase the risk, leading to worries about the consequences of military service. Previous studies on military personnel have shown conflicting results although most have reported no increase in risk compared with the wider population.

This new study analysed the long-term risks of admission to hospital for leukaemia, Hodgkin’s disease and non-Hodgkin lymphoma in all veterans living in Scotland who served between 1960 and 2012, in comparison with non-veterans. The researchers found that there were no significant differences between the veterans and non-veterans, in over 30 years of follow-up. There was no change in the pattern over time.

Lead researcher Dr Beverly Bergman said: “This is an important study which provides reassurance that military service in the last 50 years does not increase people’s risk of leukaemia overall. The Armed Forces comply with all relevant Health and Safety legislation and regulations, and we can now see that their risk is no different from the general population.”

The study, which used data from the Scottish Veterans Health Study to examine rates of hospital admission and death for cancers of the blood and blood-forming organs, is published in Cancer Epidemiology.