The great and the good of science, art and business were honoured by the University of Glasgow today as part of the Commemoration Day celebrations. 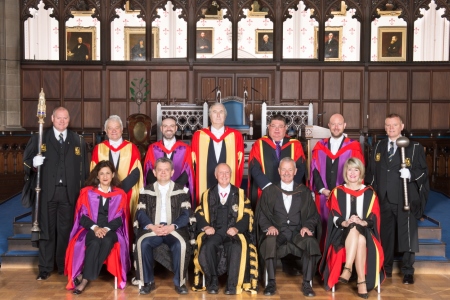 The awards marked Commemoration Day, the anniversary of the foundation of the University of Glasgow in 1451.

Commenting on his degree, Frank Quitely said: "It's a huge honour. It's something that wasn't an ambition of mine, it was never on my radar. I studied drawing and painting at the Glasgow School of Art but I'm afraid I got kicked out at the end of the second year for not doing enough work. So I am getting a degree at last, thirty years later! I am delighted, it feels great, it feels temendous."

Theatre Director John Tiffany said: "If you had known me as a student I would have been the least likley to be sitting there between a Dame and a Knight receiving an honorary doctorate. But I feel really proud I had an amazing time here."

Amanda McMillan OBE, CEO of AGS Airports Ltd and Managing Director of Glasgow Airport, said "It's been fabulous, a great family occasion, and a wonderful opportunity to look back over the last 25 years of my career."

Watch all the honororay graduates give their reactions to today.

Picture gallery of the day, with thanks to the UofG Photo Unit. 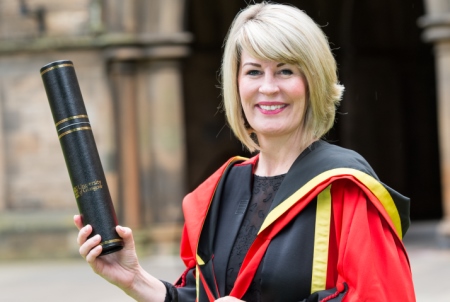 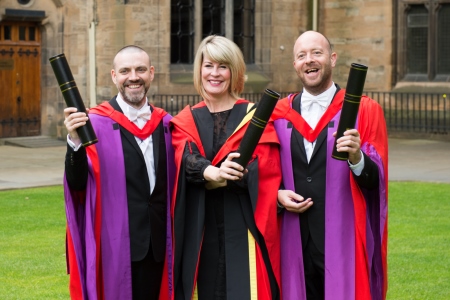 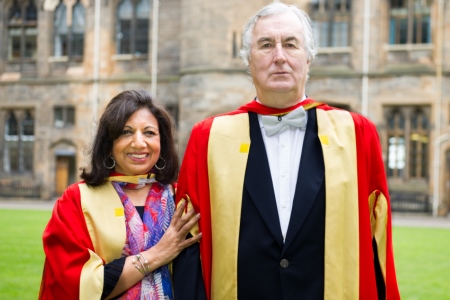 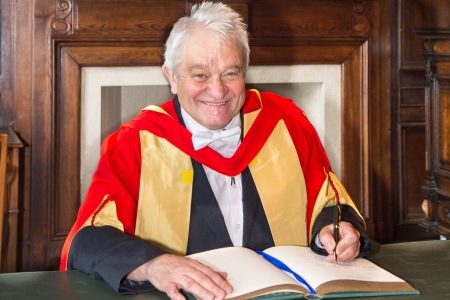 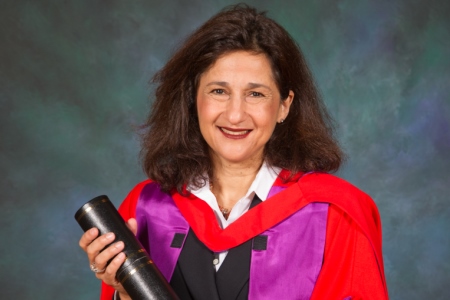 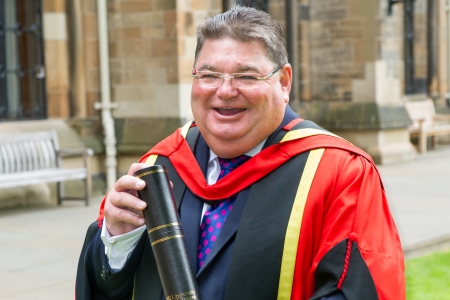