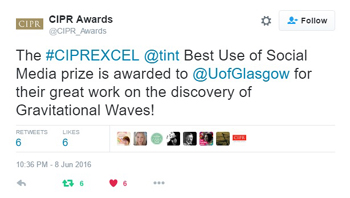 The University of Glasgow last night won a major UK award for the UofG social media campaign that accompanied the discovery of gravitational waves earlier this year.

The Communications and Public Affairs team beat off stiff competition from major PR agencies to be presented with "Best Use of Social Media" at a gala ceremony in central London. The awards are run by the Chartered Institute of Public Relations.

The social media campaign earlier this year was directed by Emma Gilmartin, the University's Social Media Manager and her colleague Dan Marrable. Emma, who is expecting her first child soon, wasn't able to travel to London to join the party. The gravitational waves media campaign was directed by Ross Barker. 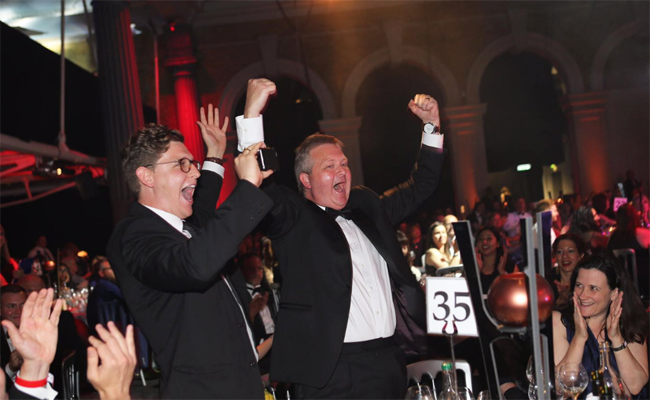 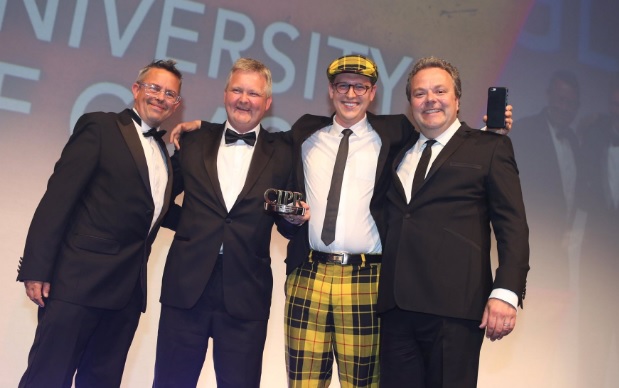