A group of world-leading universities has held an inaugural meeting in Brussels to found the Guild of European Research Intensive Universities.

The Guild brings together universities that have demonstrable excellence in teaching, research and policy formation from across Europe to collaborate on the creation of innovative solutions to some of Europe’s most intractable scientific and social challenges.

Amongst the institutions represented in Brussels were the universities of Bologna, Glasgow, Göttingen, Groningen, Krakow (Jagiellonian), Oslo, Tübingen, Uppsala, and Warwick. Other members will be announced when the Guild is formally launched on November 21, 2016, at an event that will also be held in Brussels.

The Rector of the University of Oslo and Chair of the Board of The Guild of European Research Intensive Universities, Professor Ole Petter Ottersen, commented that The Guild offered an exciting and rich resource to European Higher Education. He spoke for all the members when he said: “The Guild represents a fresh approach to engagement and capacity building across Europe. We are excited by the prospect of engaging closely with the European Commission, European and national parliamentarians, officials and others to secure outstanding strategic and practical outcomes that will benefit the myriad communities of Europe.” 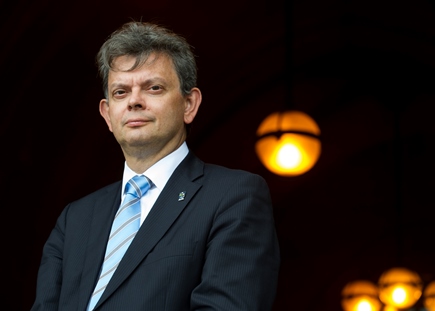