The Robert Owen Centre for Educational Change in the School of Education has been awarded two major research projects, both led by Dr Oscar Valiente.

The first project, Policies Supporting Young Adults in their Life Course: A Comparative Perspective of Lifelong Learning and Inclusion in Education and Work in Europe, is a mixed-method comparative study on Austria, Bulgaria, Croatia, Finland, Italy, Germany, Portugal, Spain, and the United Kingdom. 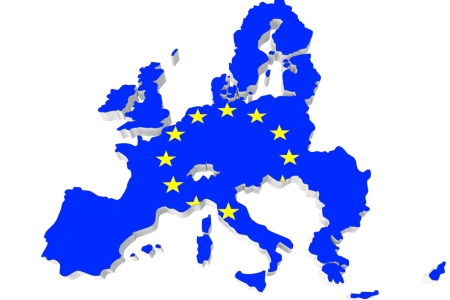 The project, funded by the European Commission’s Horizons 2020, is worth a total of €2.5 million, with around €400,000 going to the University of Glasgow. The research consortium is led by the University of Munster and includes partners from a range of other countries; Professor Michele Schweisfurth, Kevin Lowden, Dr Kristinn Hermannsson, Professor Chris Chapman and Dr Lesley Doyle will be working on this project with Dr Valiente.

The second project, Governing the educational and labour market trajectories of secondary TVET graduates in Chile, has been awarded by the ESRC-Newton Fund for UK/Chile collaborative research and innovation.

The awards follow the Centre’s celebration of its second anniversary. Launched in November 2013, the Robert Owen Centre has the mission of researching and supporting the development of more equitable education systems.

Other recent successes within the Centre include Professor Andy Furlong’s award of an Australian Research Council Project in collaboration with the University of Melbourne, and the part-time secondment of Centre Director, Chris Chapman to the Scottish Government as Senior Advisor to the Scottish Attainment Challenge.