They might have a reputation for hard-drinking, but armed forces personnel have a lower risk of developing alcoholic liver disease than civilians.

A study of 57,000 veterans resident in Scotland and 173,000 civilians, found 1.20% of veterans develop alcoholic liver disease compared to 1.26% of non-veterans – with a similar pattern for alcohol-related deaths. 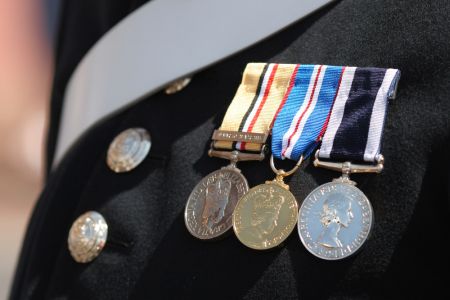 Only veterans born between 1945-1949 had a higher risk, although the difference was not significant when social deprivation was taken into consideration.

Although the differences were very small, Early Service Leavers, who left before completing their initial engagement in the Forces, had the highest risk of disease or death due to alcohol, and the risk became lower with longer service.

Study author Dr Beverly Bergman, of the Institute of Health and Wellbeing at the University of Glasgow, said; “Previous studies have shown that military personnel drink more heavily than civilians but little is known about the long-term impact of this on veteran’s health.

“Overall, veterans in Scotland had a significantly reduced risk of alcoholic liver disease and alcohol-related death compared with non-veterans, although the risk was higher in those born before 1950.

“The reasons for the changing pattern are likely to be complex and may reflect operational exposure, social attitudes to alcohol and the benefits of recent military health promotion.”